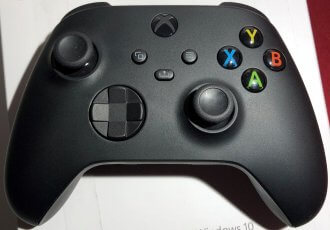 We’ve got a fantastic piece of hardware with lots of prospects. I am talking about the Xbox Series X. it’s very quiet and has a superfast performance like a high-end gaming PC.

Spec-wise, the Xbox Series X has it good, one can only imagine how they manage to arrive at this point.  When you judge from the hardware power, the price kind of surprises us here in Nigeria.

For the most part, the Xbox Series X can get you in the zone. It is not only impressive, but it does also have reduced load time and significantly improves visual fidelity in games.

The Xbox Series X price cost about $500 in Nigeria, If you are in the UK, you should be expecting a £450 price which about  AU$750 in Australia.

The Xbox Series X has a modern and sleek design, I hear someone say it looks like a refrigerator. You probably should be thinking in that direction. I think the whole essence is just to make it extremely quiet. That’s achievable, sure they did. 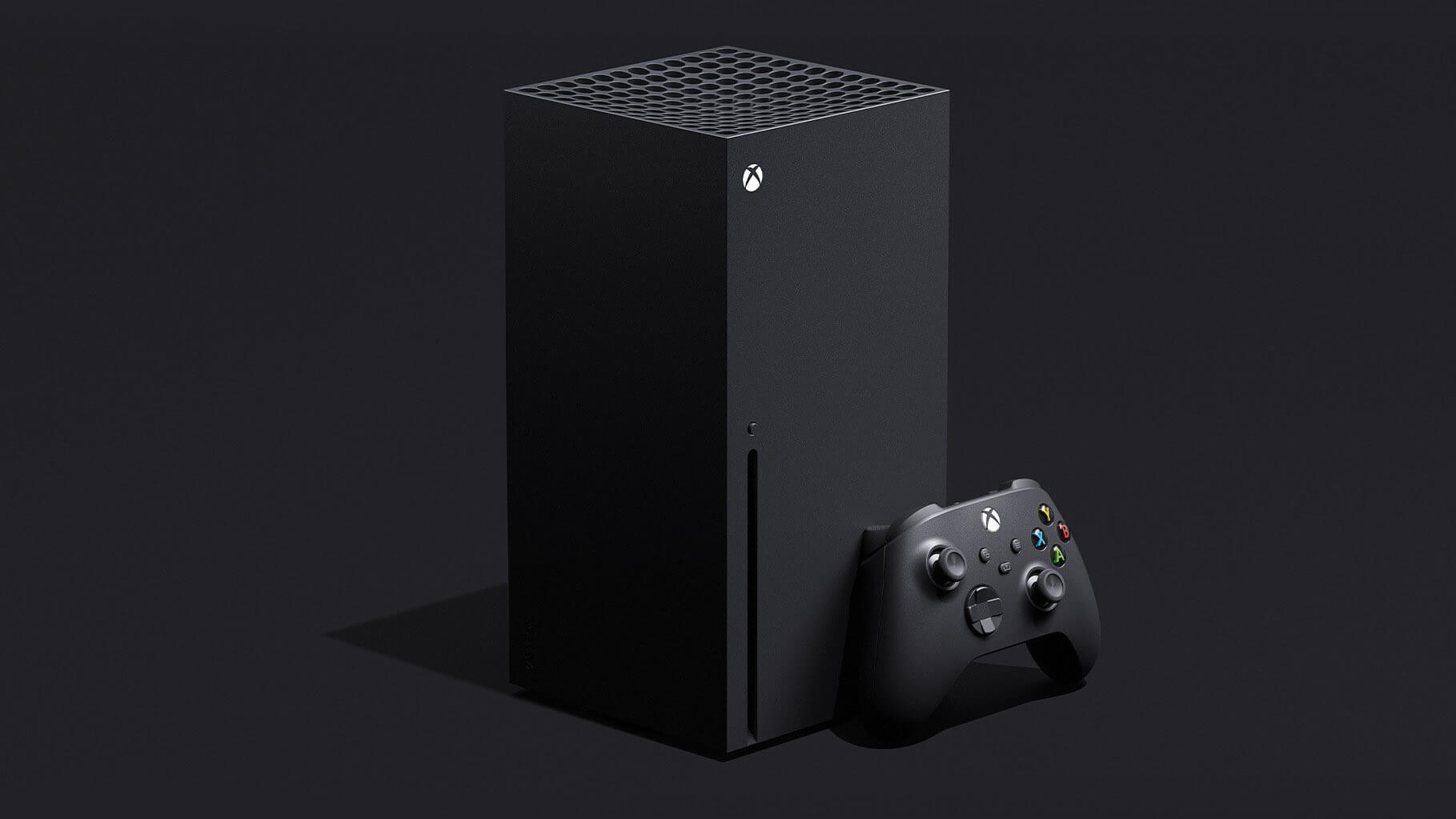 With a dimension of 15.1 x 15 x 30.1cm and a 4.45Kg weight, there is definitely a lot going on inside this cuboid-shaped console. I kind of like the green hue inside the indented cooling vent. It does send a message for the moment.

The placement is so on point. To get started, there is a signature Xbox power button at the top-left. At the bottom-left is a disc drive while the pair button and USB 3.2 port are at the bottom right.

At the back of the Xbox Series X are a cooling vent, an HDMI 2.1 output port, two USB 3.2 ports, one networking port, a power input port, and a storage expansion slot. That’s about it.

In summary, I will say the Xbox Series X has a mature design that an adult can officially own in Nigeria. It is still matte black which is probably what the default color used to be and we like it that way.

The Xbox Series X has a significantly faster loading time than you would expect. It is rocking an eight-core AMD Zen 2 that runs on a 3.8GHz processor. 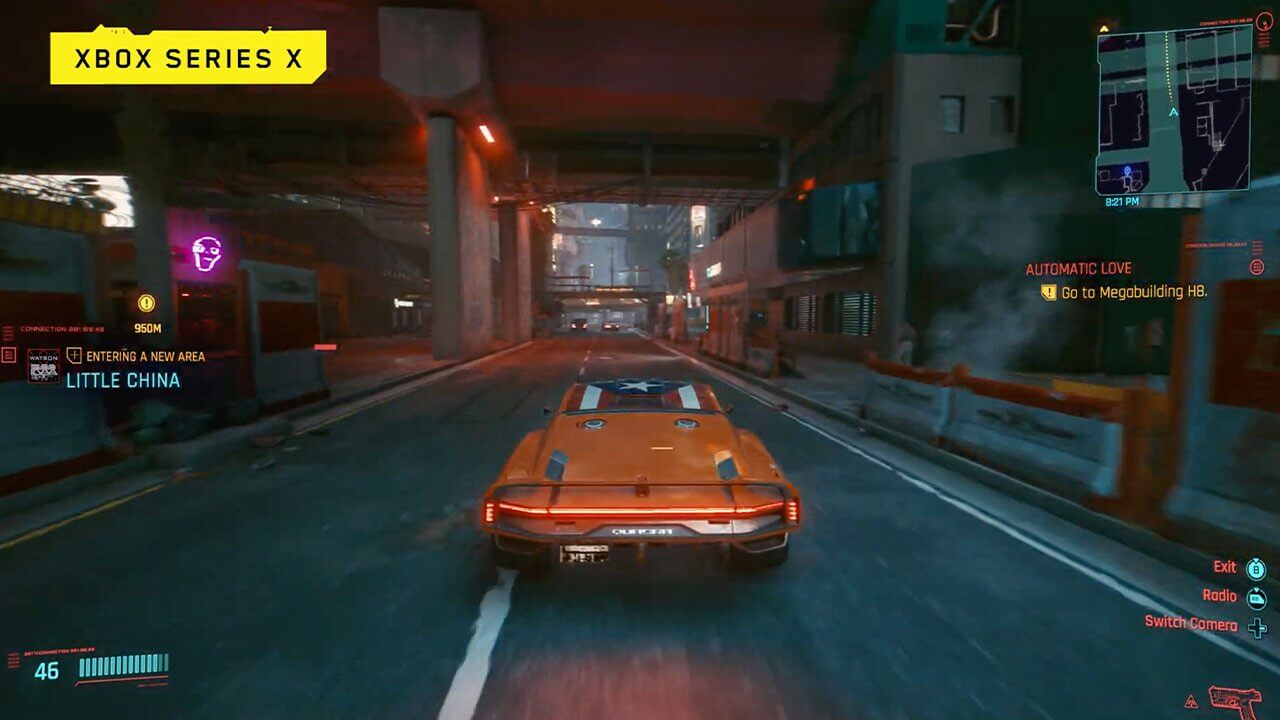 There is also a custom RDNA 2 AMD GPU that puts out 12 TFLOPs of processing power, a 16GB of GDDR6 memory, and a 1TB Custom NVMe SSD. All for you.

If there is one thing we love about the Xbox Series X in Nigeria is that it has a faster loading time in Nigeria. For those who would love to take things further, you’ve got the choice of gaming on 4K at 60fps and even jack up to 120fps.

The controller feels familiar a lot but there is something different about this particular one. The changes aren’t noticeable from afar, the whole thing starts to get clear when you do a closer inspection in Nigeria. 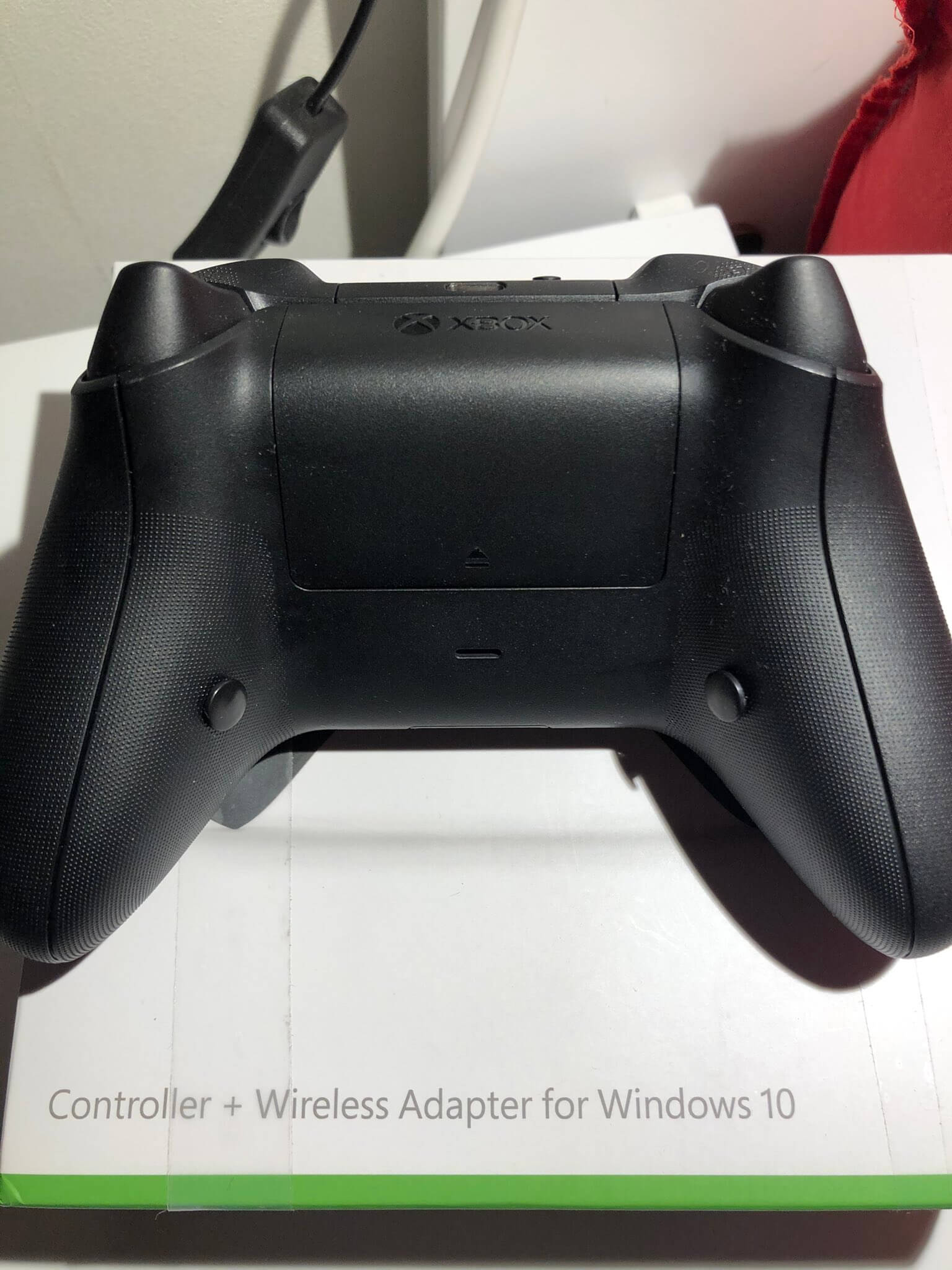 The first new noticeable change on the Xbox Series X controller is the new tactile textures and refined geometry, the second should of course be the share button – a new feature. While the third position should go to the new hybrid D-pad.

The Xbox Series X controller uses AA batteries (that is regular or rechargeable), but if you want to avoid the stress of changing or charging batteries constantly then you can invest in a Play and Charge kit.

The play and charge kit is a rechargeable battery back which enables you to charge the controller while gaming in Nigeria. You can even connect your controller to the console via USB-C.

The Xbox Series X had it low on this department. To begin, there are only few new games at launch:  Assassin’s Creed Valhalla, Watch Dogs: Legion, Dirt 5 and Yakuza. These are nothing close to special in Nigeria as we have them on rival consoles.

However, there are tons of good old games you can access from the good old Xbox one to the present. With the Xbox Game Pass Ultimate subscription, you are pretty set.

The excitement is pretty standard, the Xbox Series X is no doubt the new gaming console to try out. With a significant upgrade with specs, we’ve got a solid test of the future.

So far, there has been a major complain among Xbox Series X users in Nigeria that the User Interface has no significant improvement. We kind of wonder why?

Also, there is no doubt that the gaming experience on the Xbox Series X is superb but you need the right kind of TV that is  100% compactible to enjoy the full visual experience.