The new Samsung Galaxy S9 and S9 Plus is astonishing 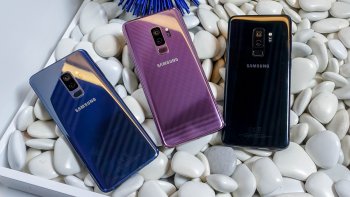 The new Samsung Galaxy S9 and S9 plus is a bigger upgrade of last year’s galaxy S8 and S8 plus. The samsung galaxy s9 and s9 plus looks very much identical to the galaxy s8 and s8 plus, one would begin to wonder if there is any difference between them but the truth is…… there really is. Here is everything you need to know about this flagship:

The Samsung galaxy S9 and S9 plus has no major improvements on its display, it still rocks the same 5.8/6.2inch QHD+ AMOLED display with 1440 x 2960 resolution, 567 pixel per inch and 18.5:9 screen ratio. The bezels at the top and bottom are now smaller with the screen taking over almost every part of this phone. There is no on-screen fingerprint reader as expected. 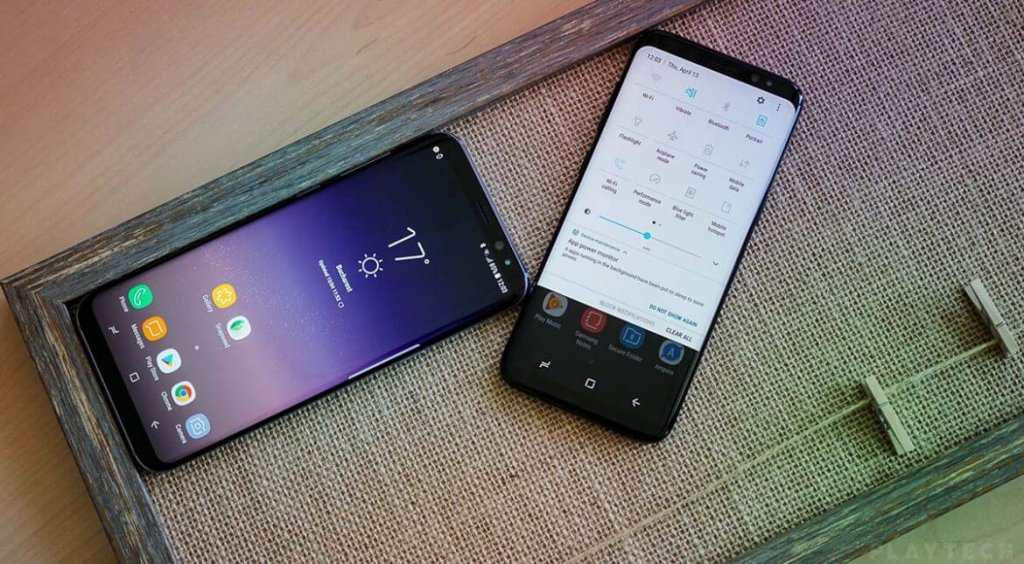 The design on the Samsung Galaxy S9 and S9 plus looks pretty much the same with last year’s Galaxy S8 and S8 plus but there are just a few noticeable add-ups. One of which is the new location of the fingerprint scanner, it is now below the rear camera and is very much reachable. The second is the new speaker grill at the top, Samsung says this new speaker at the top will help improve audio sound by 1.5 time, both speakers now have DOLBY ATMOS sound technology. 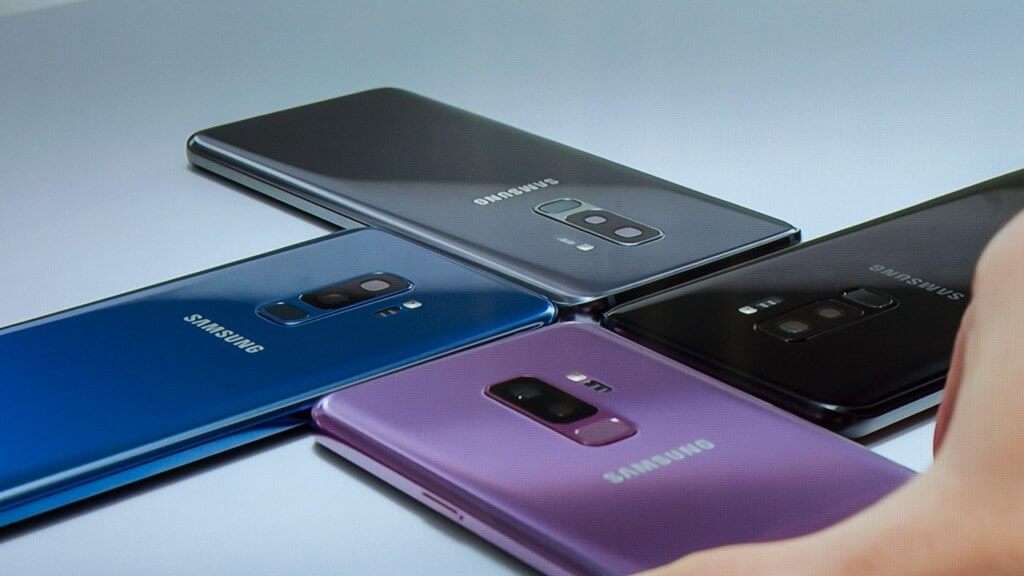 Samsung also claim to have worked on the iris scanner (by hiding the hole) and the bezels at the top and bottom. The samsung galaxy s9 and s9 plus still have the same glass back, curved display, smaller bezels, headphone jack and USB-C port. It is still IP68 rated. The samsung galaxy s9 and s9 plus are available in four colors: midnight black, coral blue, titanium gray and lilac purple.

There have been alot of hype about the camera on the samsung galaxy S9 and S9 plus, Samsung even went as far as describing the flagship as ” the camera reimagined “. The camera is infact the biggest upgrade on this flagship. So what’s in the camera? At the back is a 12MP rear camera with optical image stabilization, in front is an 8MP shooter with f/1.7 aperture. 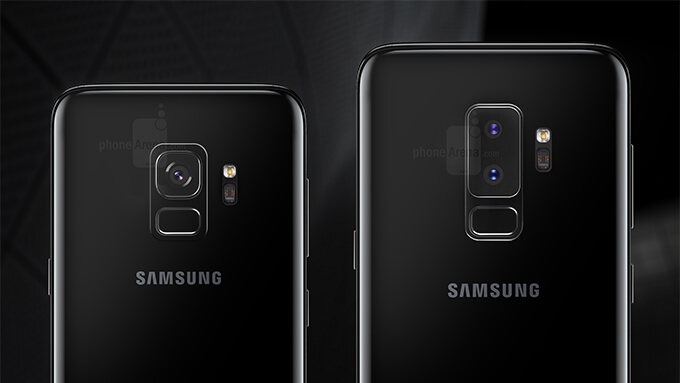 The most noticeable upgrade on the camera is the new dual-aperture technology, this camera has the capability of automatically adjusting to suite the scene you are shooting at, you literally see the camera moving when it automatically adjust to f/2.4 aperture for scene brighter than 100lux and stays right at f/1.5 aperture for darker scenes. In case you don’t know, the f/1.5 aperture is the widest ever seen on a smartphone, this means more colors and details on images. 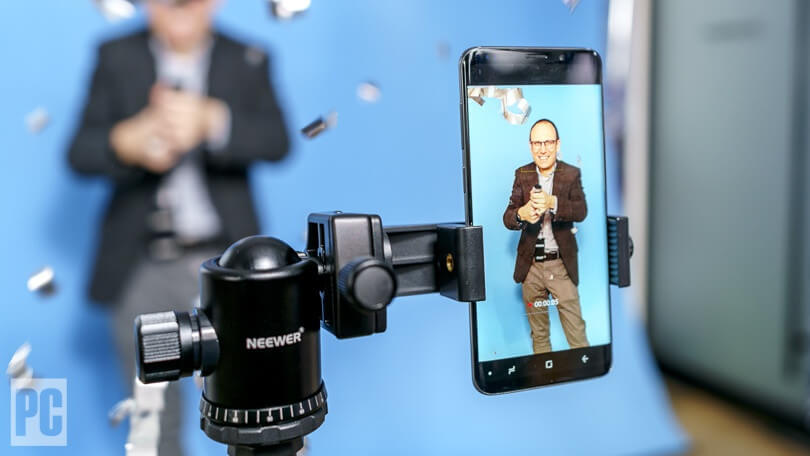 Under the hood is a 3000mAh9(S9) / 3500mAh(S9 plus) battery with improved power efficiency, it has fast and wireless charging features. 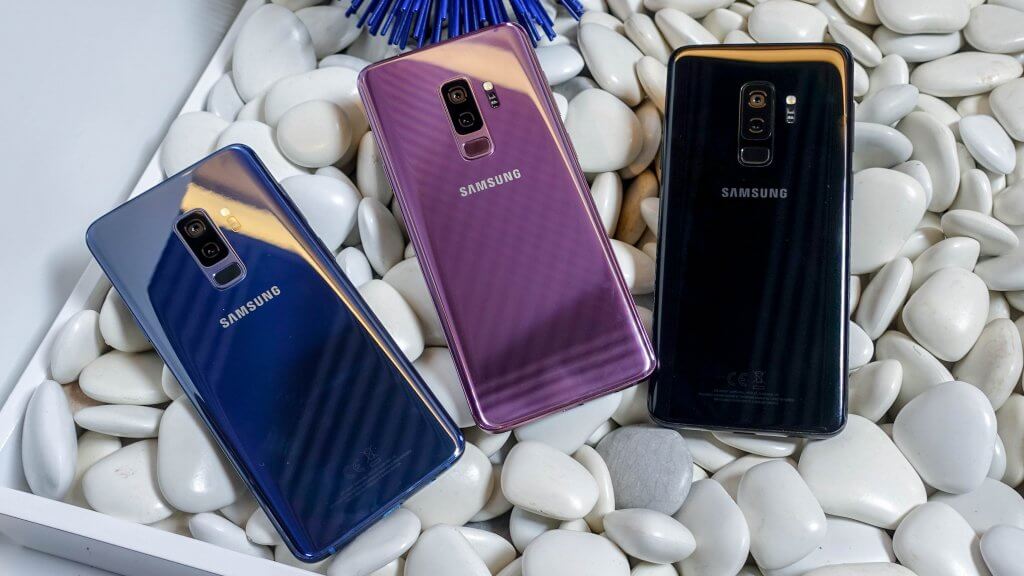 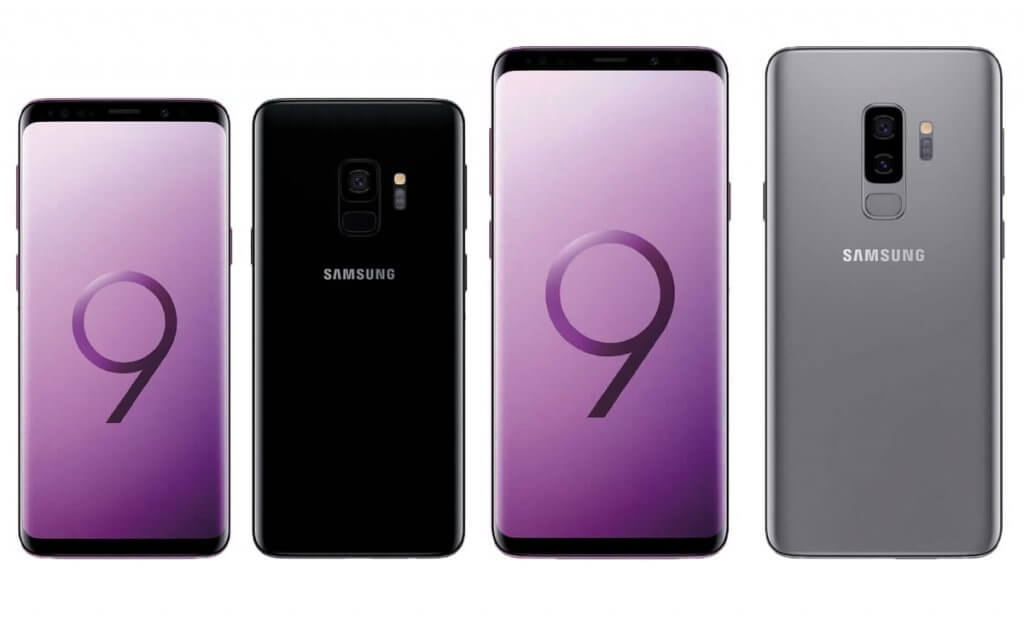 Other additional features available on the Samsung Galaxy S9 and S9 plus includes: facial recognition (with over 18 different expressions), more choice of biometric authentication (fingerprint reader, iris scanner or facial recognition), AR emoji (for taking pictures and making an emoji based on your looks) and an upgraded bixby. The new bixby can track your current location, do live translation and even identify a meal type. It only works with data connection. The bixby vision now have enhanced beauty mode.