Tecno F2 – Something Better for the price? 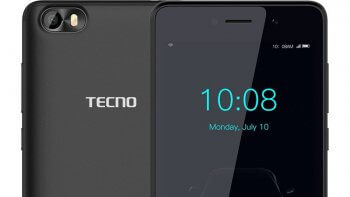 The Tecno F2 is a low-end budget smartphone that was released alongside other Tecno phones that came out this year. It is no news that the Tecno Camon X and Camon X pro were great tech piece, the Tecno F2 also promise to be awesome in her territory.

It is selling at a price that seems affordable for you in Nigeria but if it turns out to be expensive, you can check out its closest rival; the Tecno F1.

Have you seen the price already?  Am sure you are beginning to imagine the kind of features that would be housed on the Tecno F2.

Truth be told, the Tecno F2 features are perfectly okay for the price but you are likely not going to be very much impress with the features on the Tecno F2 if you are addicted to buying high-end phones in Nigeria.

Enough of the talking, let’s now talk in details about the Tecno F2.

If you reside in Nigeria, this phone would sell at a price starting at #22,000

Design wise, the Tecno F2 look like the traditional android phone you are used to seeing in Nigeria. It is made of plastic and the navigation tap-out buttons are outside the display.

The Tecno F2 is made of plastic, it has large bezels at the top and bottom and the edges are slightly curved and perfectly cut out. 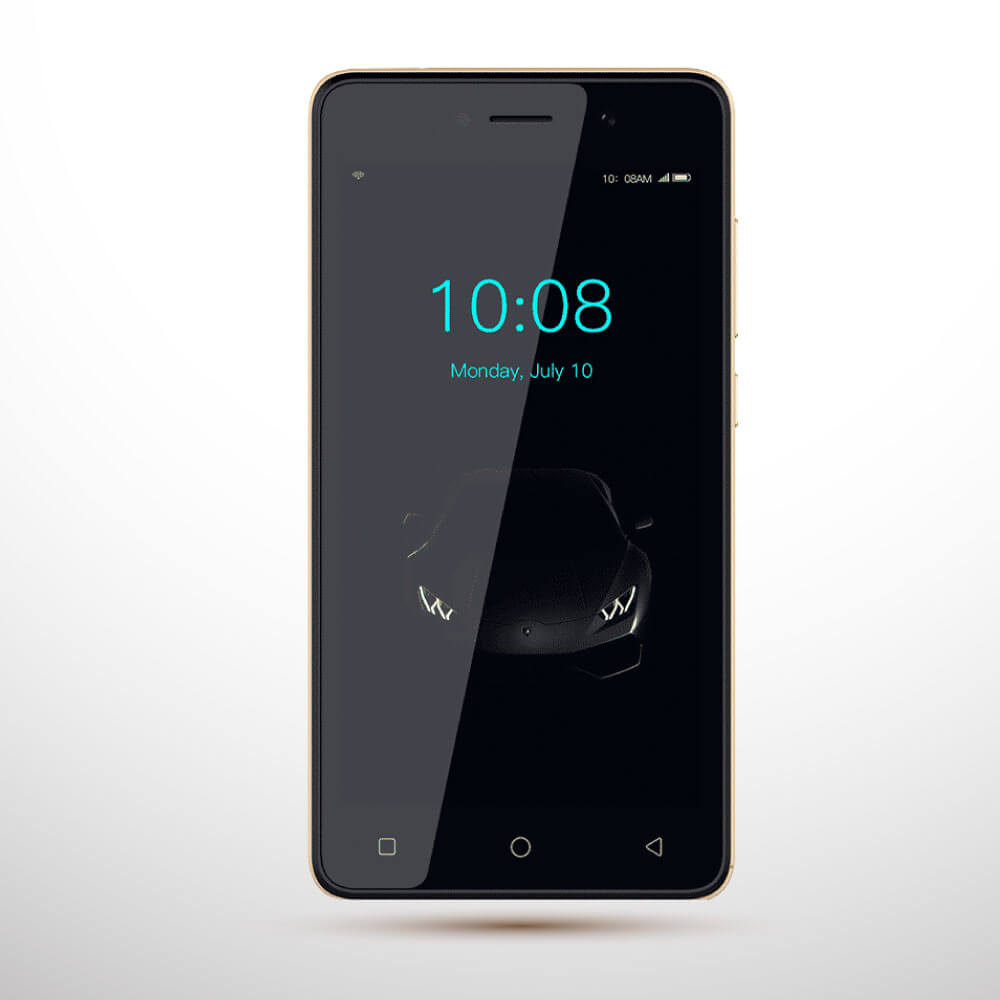 The Display is a giveaway, the Tecno F2 has a 5.0 inch IPS LCD display with 854 x 480 pixel resolution display. To be honest, the display appears not that impressive but it can still serve its basic purpose. However, there is probably something to compensate for it and that is the software.

The Tecno F2 comes with an already installed android 8.0 (go edition). Now you can see why I said earlier that the software was gonna compensate you.

Wow! So an android 8.0 (go edition) is gonna step on the Tecno F2, i must say it’s an honor. As if that wasn’t enough, The Tecno F2 is also gonna have a quad-core processor at 1.3GHz clock speed and a Mali-GPU.

This is where the excitement is getting a pause, what do I mean?  The battery capacity on the Tecno F2 is low, it’s a 2000mAh li-ion battery. Let me not be quick to judge because since the resolution on the Tecno F2 appears to be low, there is every tendency that the 2000mAh battery will do a fair job. The battery is very much removable, you can get an extra battery if you are not satisfied. 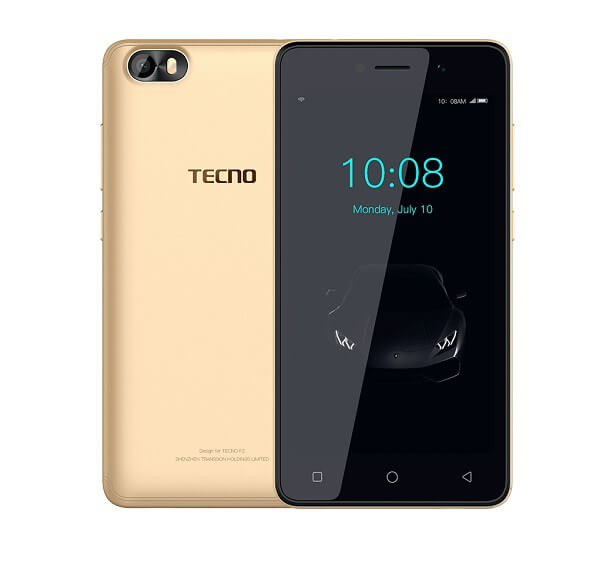 The Camera is a deal breaker for some. If you are a selfie person, you don’t wanna go any close to the Tecno F2 Hmmm. And another hmm, when last did you handle a 2MP front-facing selfie camera? What was your experience?

The Tecno F2 has a 2MP selfie shooter and a 5MP rear camera. Is a no go spot for social addicts in Nigeria who love to show off frequently, for those who aren’t social addicts, don’t let this shake you, I just had to be real on this one.

As earlier said, the Tecno F2 is a low-end android phones that is affordable in Nigeria, the feature are no doubt good for the price, it has it plus and again some minus but then some of its downsides is something you can ignore if you really want this phone in Nigeria. The Tecno F2 is still new in the market, go ahead and buy one for yourself.

3 thoughts on “Tecno F2 – Something Better for the price?”