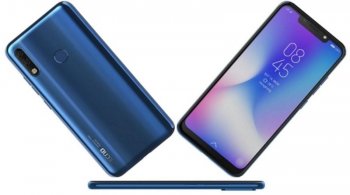 At last, after much said and done, the Tecno camon 11 is finally here, rumors are over, leaked spec are over now, the specification is done and the Tech is complete.

The Tecno camon 11 is a spec bomb that is worth the hype. It comes with a lot of stunning features you had never imagine you will find on the camon series this year.

Tecno mobile major focus on the camon 11 this year is the camera, although this is not unusual to most Tecno fans in Nigeria who are used to seeing Tecno camon phones boost a lot of selfie numbers.

The usual selfie camera thing is a little different this year. The Tecno camon 11 did not only receive her usual boost on her camera, it also received some upgrades on other areas. In front of the Tecno camon 11 is a massive 6.2inch display that occupies almost every part of it. At the top is a notch were the face id, selfie camera, LED flash and earpiece is located.

When you take a look at the back, you will see that neatly cut out and positioned dual rear camera with quad led flash all grouped together at the top left corner.

The fingerprint reader is also positioned at the back just slightly above the center where it can easily be accessed. The power/lock button and volume rocker are also well positioned at the top right edge of the phone.

The Tecno camon 11 is dual sim enabled, the sim tray is located at the top-right edge of the phone while the USB port, speaker grill and 3.5m headphone jack are at the bottom. 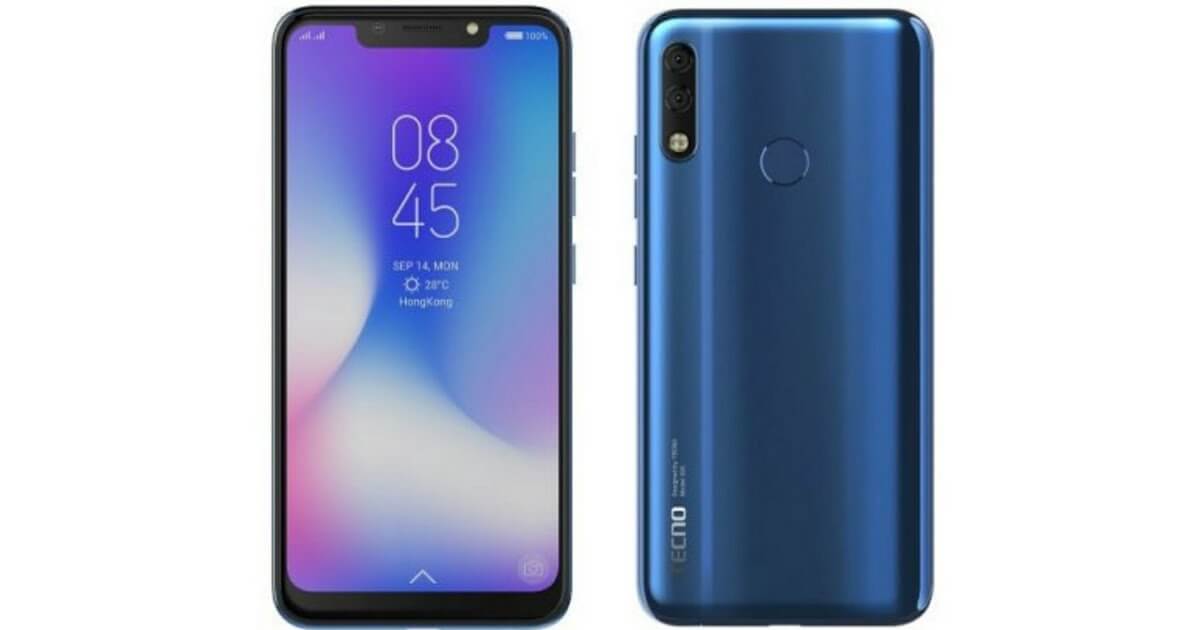 The Tecno camon 11 comes with a 6.2 inch HD+ display which is surrounded by little or no bezels with a notch at the top. The display boost a 500nits brightness, 87.5% screen to body ratio and a 19:9 aspect ratio.

Just under the hood is a 3750mAh non-removeable battery that is serving as a source of power to the Tecno camon 11.

Considering the 6.2inch HD+ display on the Tecno camon 11, many prospective buyers particularly in Nigeria are likely gonna complain about the battery capacity as not meeting up to standard.

If infinix could boost up the battery capacity on majority of her budget phones in Nigeria, why can’t Tecno mobile do the same at least to some of her major phones like the Tecno camon 11.

Let’s not be too quick to judge the battery strength of the Tecno camon 11 in Nigeria since the display is not OLED but rather LCD which is best known for better battery retention. 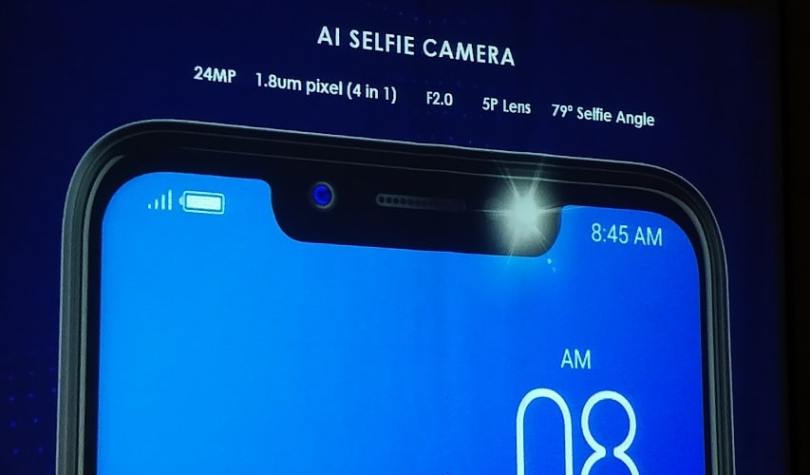 Don‘t belief? I suggest you continue with your reading.

You know, what’s new on the camera this year is big.

The 13MP + 2MP dual rear cameras on the Tecno camon 11 work together to create impressive and dramatic images with high quality. The camera renders vivid and sharp photos even in lowlight.

The security system of the face ID have now been upgraded. The Tecno camon 11 now has a facial recognition software that is not only fast but secure. Its recognition rate sits at 500ms.

AR emoji is now available on the Tecno camon 11, you know many smartphone enthusiast have been waiting for this feature in Nigeria.

The AR emoji is a common feature among flagship phones. High-end phones like Samsung galaxy s9 and iPhone x are among the first set of smartphones to grab this feature in Nigeria.

Am sure you have at one point heard about AR emoji before. For those who don’t know what this AR emoji is all about, please permit me to explain what this is all about.

What AR emoji does is combine human expression with 3D virtual expression via AR technology and produce dynamic cartoon images that can be used to send live messages during social chats.