Last month, Samsung unveiled her latest flagship phone of the year; “the Samsung galaxy S9 and galaxy S9 plus”. These new set of flagship had received so much hype even from her maker Samsung; Samsung even went as far as describing the flagship camera as “reimagined”. This very single word have made a lot of tech enthusiasts in Nigeria curious about the camera of these phones.

Before I continue, please note that this artice is a bit lengthy, if for any reason you are unable to go through this full review, you can read our highlight post on Samsung galaxy S9 and galaxy S9 plus. We however recommend you proceed and keep reading to findout more about these flagship phones before buying in Nigeria. Let’s dive in….

still interest in the Samsung galaxy S8 and S8 plus of last year?

The design of the Samsung galaxy S9 is very attractive as always, it feels very expensive even when held in the hand. The Samsung galaxy S9 received just a little improvement in its design, it looks very much identical to the galaxy S8 and galaxy S8 plus we saw last year in Nigeria. So what are the slight improvements? The first is the design structure of these phone, the body has a glimmering front and back glass accompanied by an aluminum body in between. The bezels are smaller now and the screen is now protected by a new gorilla glass 5. 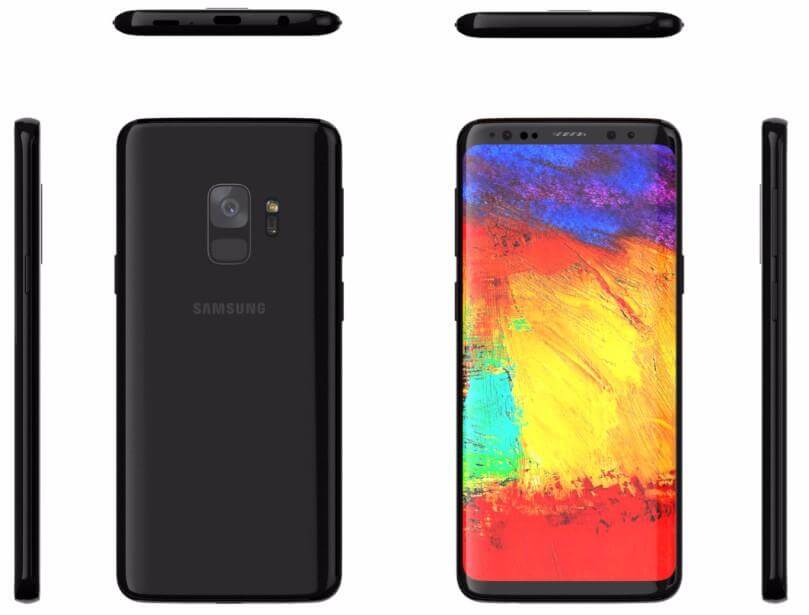 The second is the new position of the fingerprint reader which is smaller and is now located just below the camera sensor of the Samsung galaxy S9. It is now easy to access and register; you register your fingerprint by doing a slow swipe on the fingerprint reader (this is cool). Samsung still retained the usual 3.5m headphone Jack and USB-C port at the bottom, a micro SD card slot and a comeback bixby button. 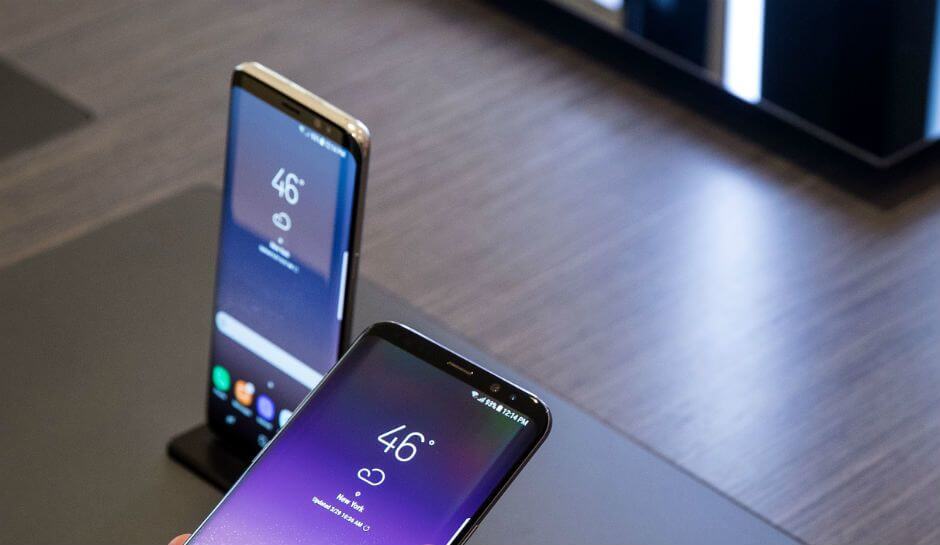 The camera on these phone has some great feature every Samsung lover in Nigeria would be glad to hear. Since Samsung hyped this feature alot, many had high expectations but thank God Samsung didn’t disappoint us. Lets talk more about the camera of this flagship. The Samsung galaxy S9 comes with a 12MP rear camera and 8MP front facing camera straight out of the box. 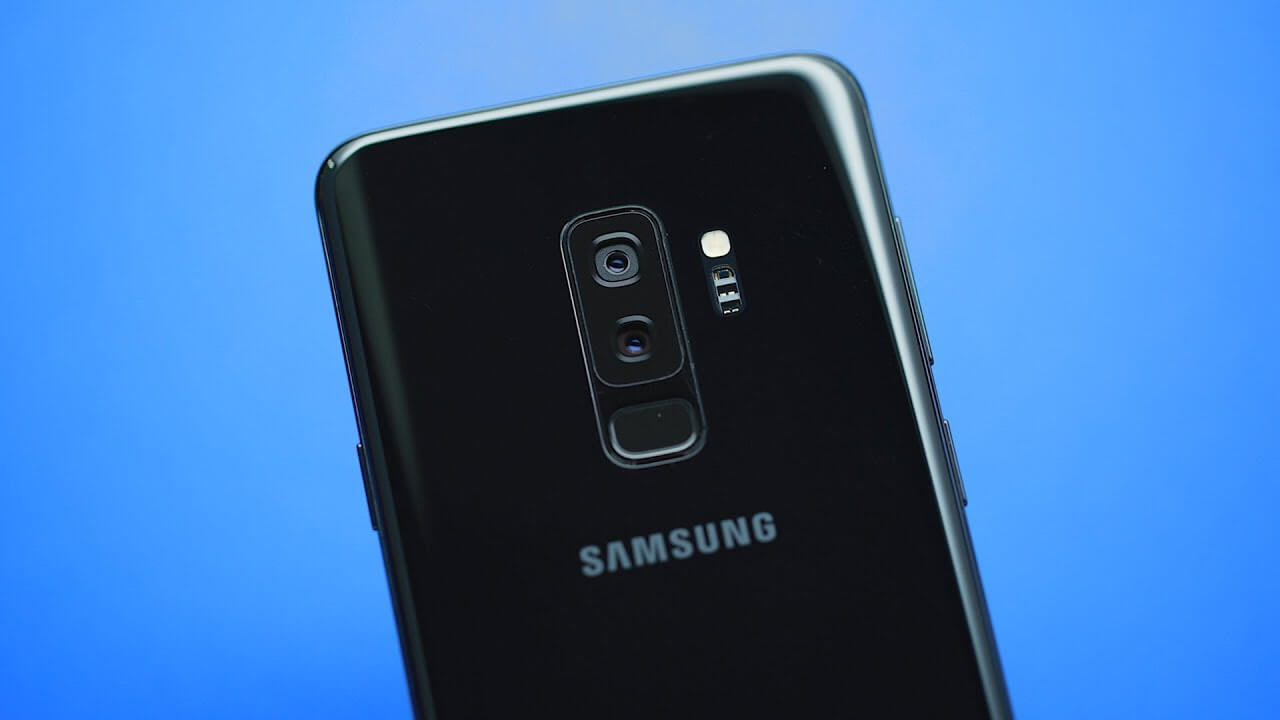 You literarily see the camera sensor opening and closing as you take some shots, Samsung says the camera is imitating how the human eye adjust to light. The camera have been tested and have performed better with low light photos than brighter ones. The dynamic range is the most noticeable improvement but shots taken in auto mode is just a little bit too bright. 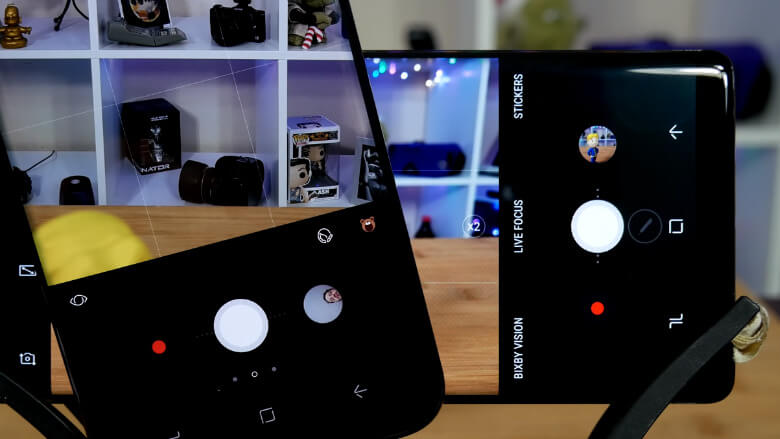 Samsung went further this time with the display of her flagship by increasing the screen brightness of the Samsung galaxy S9, this constitute a major drain in the battery life. Even the software refinement by Samsung did not make much impact on the battery performance of both phones.

Samsung claimed to have optimize the battery life performance of the Samsung galaxy S9 but 3000mAh battery capacity is just too small for a flagship with awesome features in Nigeria. The battery is said to last for almost a day when charged once on heavy usage. The Samsung galaxy S9 still has wireless and fast charging features, it charge faster now.

Having gone through the basic features of the samsung galaxy s9 in Nigeria, let me walk you through some more awesome features that would make you wanna consider buying this phone in Nigeria.

The Samsung galaxy S9 now have a second front- facing speaker which is located just where the earpiece is, this makes the Samsung galaxy s9 the first set of Samsung flagship to have front-facing stereo speakers.

The speakers are 40% louder now and have been tuned to Dolby atmos sound support. Considering the design of the Samsung galaxy S9 in Nigeria, one can easily rate the volume and sound quality of these phones as impressive.

The Samsung galaxy S9 now have AR emoji which appears to be Samsung version of Apple’s animoji on the iPhone x. The AR emoji can prepare a 2D photo-image of you using the front-facing camera and render over 100 facial options into a 3D avatar with some customization to play with (skin color, hair, clothing e.t.c ). 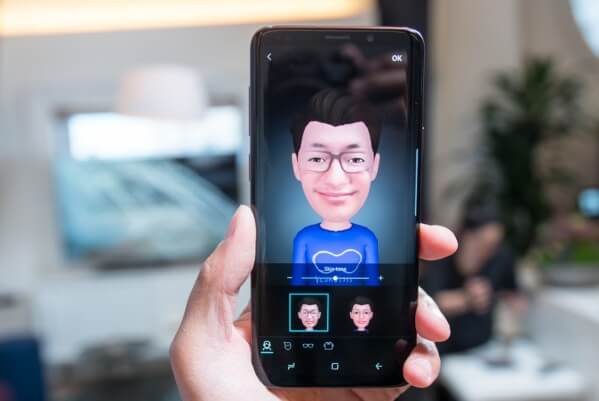 It’s performance though is not that impressive, the AR emoji is supposed to look like the animated version of you but that is really not the case. It’s however not in the same league with the Animoji on the Iphone x in Nigeria but it is however fun to play with. 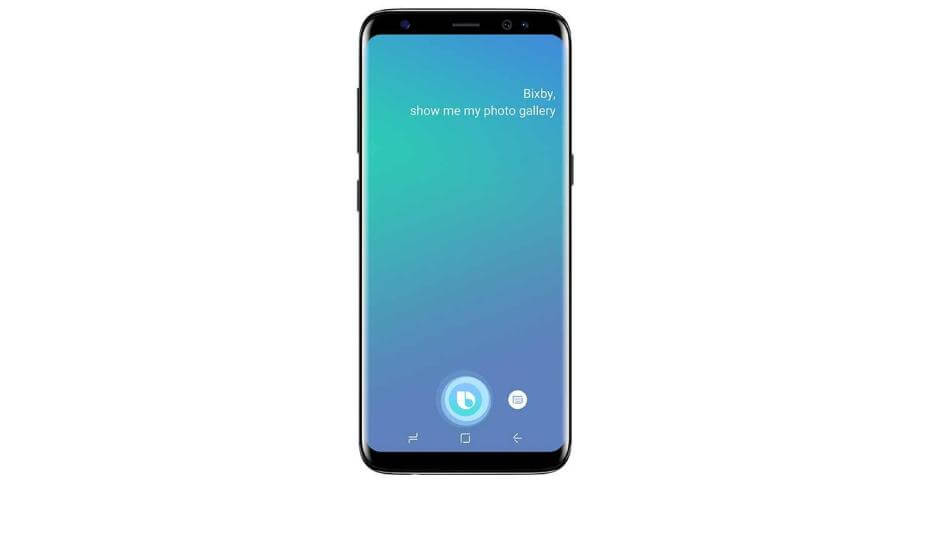 The Samsung bixby on the galaxy S9 now have live translation and can also take dictation, it can identify the amout of calories on a meal,  do makeover and give you a link on where to buy them ( ladies say hi ). All you need to enjoy Samsung bixby is an internet connection. Samsung bixby is good but still not that perfect when compared to Siri and google assistant we saw on the IPhones X and other android flagship phones in Nigeria.

We all saw how Samsung flaunt with the biometric system on the Samsung galaxy S8 in Nigeria last year, it all started with the wrong placement of the fingerprint sensor, the facial recognition and iris scanner were a little disappointing. Thank God Samsung finally did something to address these issues with the Samsung galaxy S9. 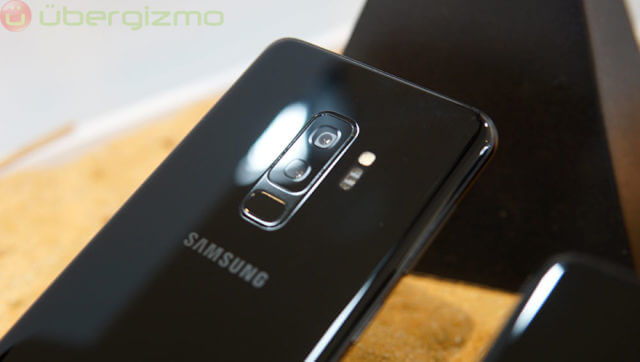 The Samsung galaxy S9 is more secured than ever with the new intelligence scan which combines face and iris scanner to work together at the same time. You can now choose to either unlock your phone with either the fingerprint scanner, iris scanner or face ID but the fingerprint reader tends to be more secure than other options. The Samsung galaxy S9 also protect privacy by letting you prevent your phone from displaying notifications when it is locked.

2 thoughts on “Samsung galaxy S9 Review : Your next big phone?”