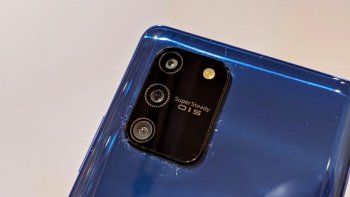 Just when we were expecting to witness the unveiling of a brand-new flagship- the S20 & 20 Plus, Samsung surprisingly presented a whole new variant they called the “Lite flagship”.

The Lite flagship is no other than the Samsung Galaxy S10 Lite. It is best described as a budget flagship that comes with some high-end specs and is selling at an affordable price.

Hey! Samsung is getting us confused here, did you remember the S10E that was launched the same day the S10 & S10 plus went official? Isn’t that suppose to be the low variant?

Now we are seeing a new Galaxy S10 Lite Samsung is describing as a less expensive flagship. “Lite” as they will put it and of course, we get to see a bit of compromise too.

The design of the Samsung Galaxy S10 Lite is very simple and plain. You can see how Samsung narrow down some hardware material as against what you would expect from a normal flagship phone. 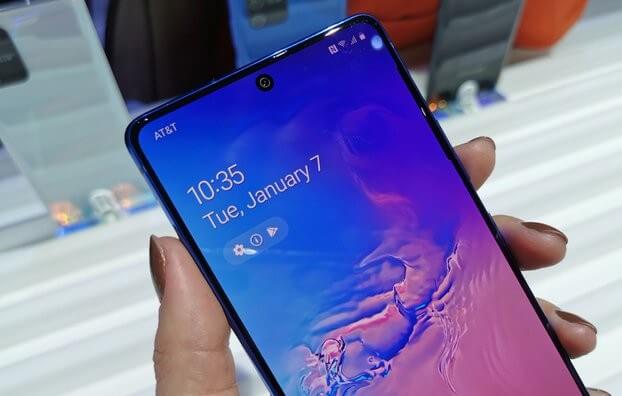 The Samsung Galaxy S10 Lite comes with a design that is less premium than the S-series line-up it is coming to join even though it is bigger than them all “size-wise”.

At the top of the screen, you will notice that there is a punch-hole for the front-facing camera which have taken her new position in front. This is what Samsung calls infinity-O. Don’t forget that the display is edge-to-edge too.

The Samsung Galaxy S10 Lite has a slim body and a light weight that is 186g. However, there is no 3.5mm headphone jack here since wireless headphones are  becoming popular in Nigeria.

The camera here is surprisingly brilliant. Though, it is not the best in Nigeria but it definitely won’t let you down especially now that video recording have now been stabilized with Super Steady OIS. 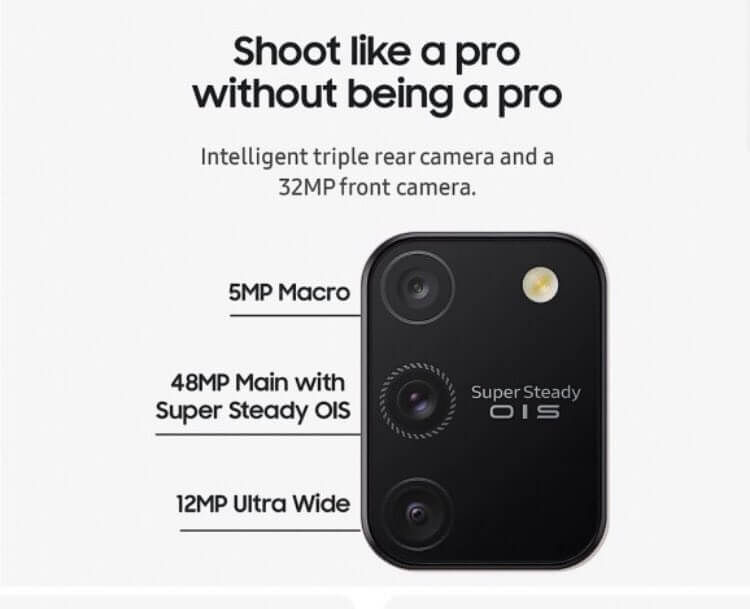 Super Steady OIS is a new camera feature that provides you with higher stability for action-focused photos and videos, letting you capture and share unforgettable life experience with everyone.

Let’s see what we gat in here. 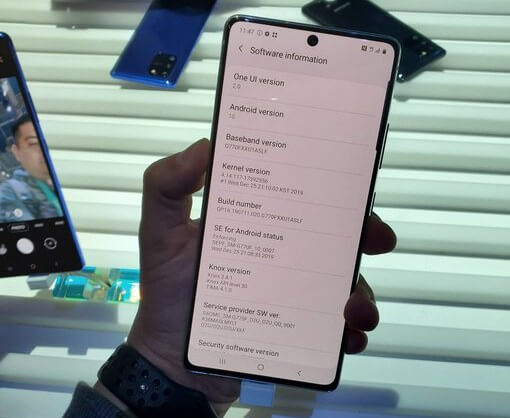 On the infinity-O display is a 32MP front-facing camera with f/2.2 aperture. At the rear, you will find three solid cameras: A 48MP wide-angle, 12MP ultra-wide and 5MP macro lens.

The Samsung Galaxy S10 Lite comes with a non-removable 4500mAh battery that is long-lasting. It has super fast charging capabilities to enable you recharge in good time.

On the software scene, the Samsung Galaxy S10 Lite comes pre-installed with Android 10 based on One UI 2.0 which have all of Samsung services and security features in her ecosystem. 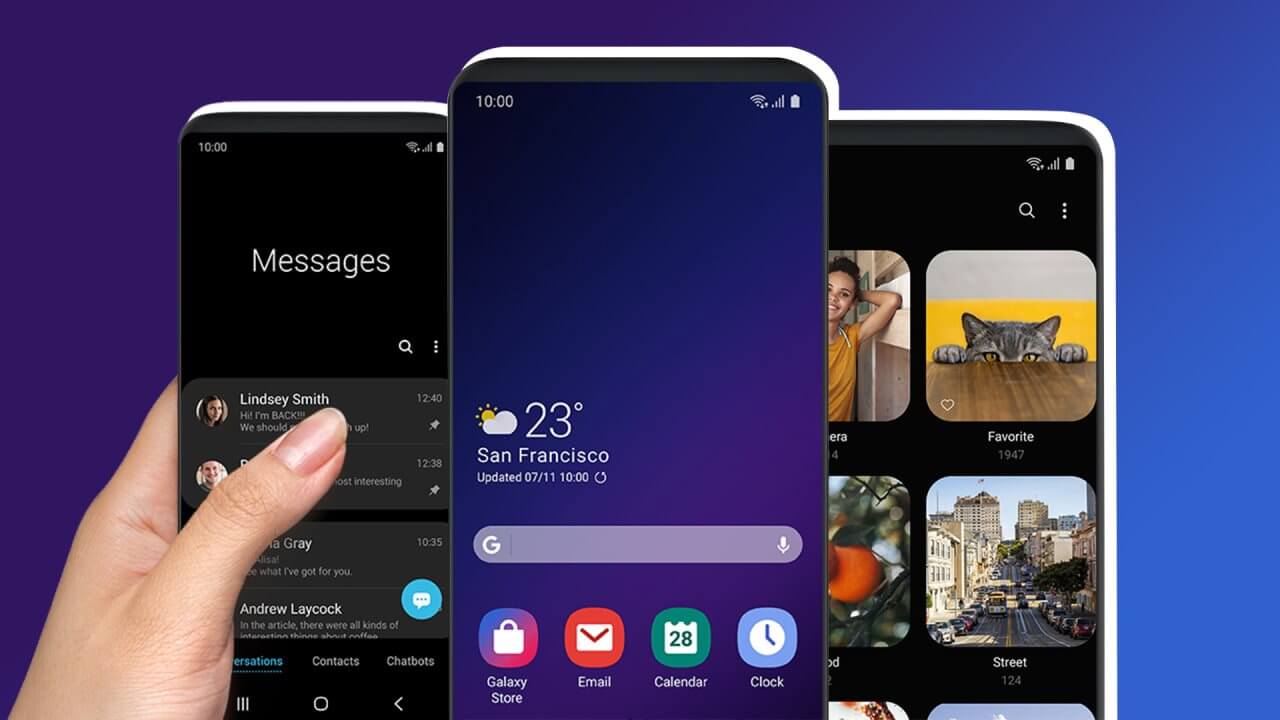 The storage configuration available on the Samsung Galaxy S10 Lite is a 6/8GB RAM with 128GB ROM of internal storage. There is no room for expansion via micro SD card slot. So keep that in mind.

It is unclear what Samsung is trying to achieve by introducing a “Lite” model of the Galaxy S10 when we already have the S10E which we thought was meant to serve that particular purpose.

From what I can see here, Samsung is carving out a new set of audience who are on the lookout for flagship that won’t put a deep hole in their pockets. You still get similar specs but with reasonable compromise.

Now that Samsung have decided to bring in the Galaxy S10 Lite, does it mean that subsequent flagships in the S-series are going to be having a Lite model? If yes, what is going to happen to the S Ess?

Either way, the Samsung Galaxy S10 Lite I will say is an amazing phone with decent amount of specs. If you are buying this device in Nigeria, you are going to find the huge display and camera very interesting at an accessible price point.