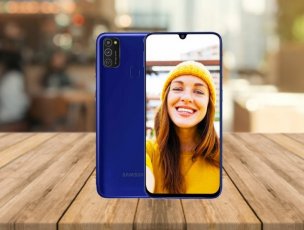 Samsung unveiled the Galaxy M21 as a new addition to the M series models. For a quick start, this is not a high-end flagship by any means. You can think of it as a budget smartphone.

Yes, the Samsung Galaxy M21 is a budget smartphone in Nigeria, it is not extremely cheap as some will expect but you can afford to buy one if you want to.

Also, the price it is selling at is enough to begin the whole introductory process. In Nigeria, the Samsung Galaxy M21 is best categories as a mid-range budget smartphone.

If you live in India or any part of Asia, you might also find the Samsung Galaxy M21 interesting. With that being said, let’s see what is obtainable on this device.

The Samsung Galaxy M21 is selling at a mid-range budget price in Nigeria. It comes in Midnight blue and Raven black colors. Price starts at $174 (64GB) and $188(128GB). Click the link below to check price in Nigeria

If you are looking for a sleek and light weight body smartphone to buy in Nigeria, the Galaxy M21 is an option to consider. This phone is 8.9mm sleek and 188g light. So you can imagine how cool this is.

The design feature of the Samsung Galaxy M21 is nice judging from the top, left, right and center. Compared to her previous gen, there have been some changes here. Hmm! I like what am seeing. 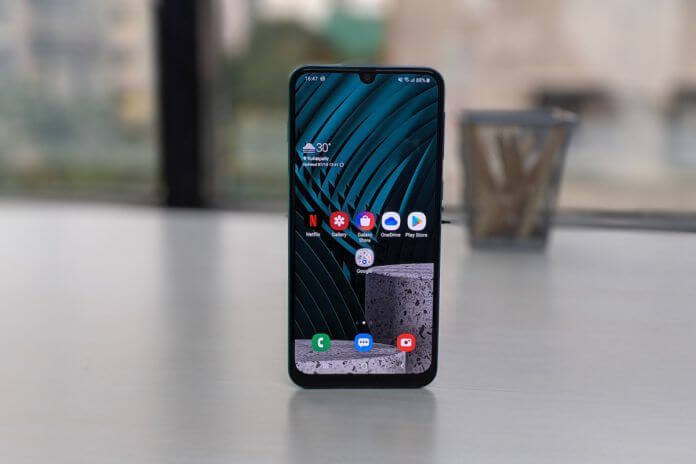 The display is one of the best parts of this very phone. Having a 7896:1 contrast ratio with 420 nit brightness is just enough to add up with the above mentioned.

Streaming HD content is pretty standard especially now that there is good amount of views to explore on the Samsung Galaxy M21 since the tear drop notch now appears smaller at the top, giving greater room for better views and clarity.

The camera on the Samsung Galaxy M21 is far above entry-level. In front, you get a 20MP selfie shooter to explore and do some footage stuffs in Nigeria. 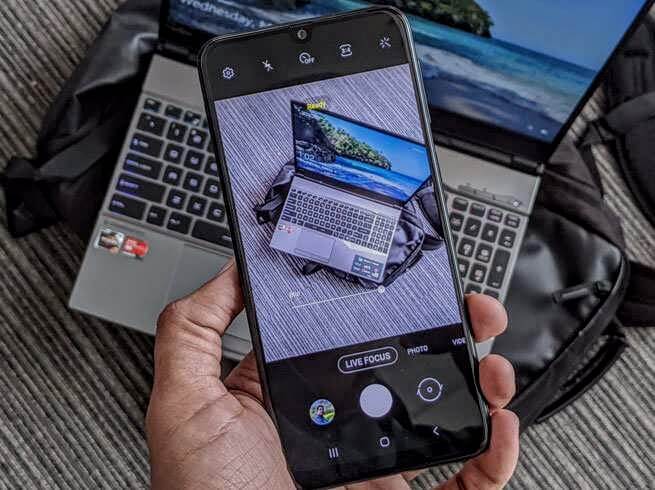 Staring at the back, you will see the 48MP main, 5MP depth and 8MP 123° ultra wide cameras that shots pretty standard in her class. Camera features like portrait mode can also be toyed with.

Aside design, the battery capacity of the Samsung Galaxy M21 was the next thing that interest me about this smartphone. Could you believe it has a 6000mAh battery inside? 😏

Now that Samsung have decided to listen to her fans in Nigeria, I believe there are more wins ahead. It also have the 15W Type C fast charging you are looking for.😃

On the software scene, the Samsung Galaxy M21 comes with a pre-installed Android 10 OS based on One UI 2.0 which is by far one of the cleanest and best UI you can find on a smartphone in Nigeria. 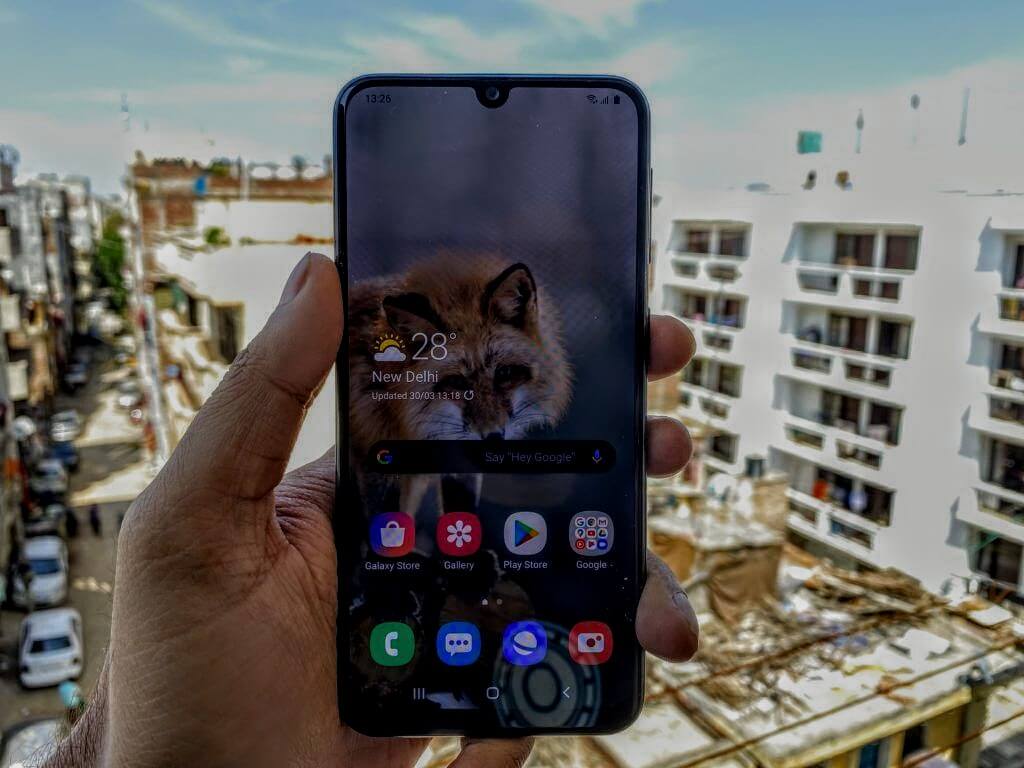 As for the security part, there is fingerprint scanner and face unlock. Smart sensors like Accelerometer, gyro sensor, Geomagnetic sensor, proximity sensor and virtual light sensing are in-house too.

Inside the box
The Samsung Galaxy M21 has the following smart accessories in the box: Data cable, 15W charger, ejection pin and user manual.

I would say more than two things: design and battery life. These are the only features I can recon with 100%. In the past, majority stopped buying Samsung phones because of the low battery they were having.

To survive a complete day with a Samsung Galaxy phone as your daily drive in Nigeria then was a big challenge. Now it’s a whole new story with the Samsung Galaxy M21 on board.

Sincerely, I love this phone. It is nice to see an incredible Tech like this in Nigeria. It is beautiful outside and also brilliant inside. Also not forgetting the 15W charger that will refill your 6000mAh battery ASAP!