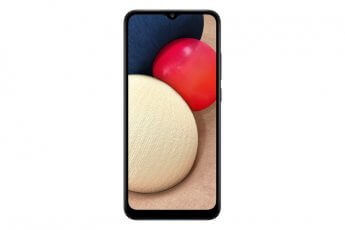 Speaking of new add up to the A-series line up is the Samsung Galaxy A02S, a fairly simple and affordable smartphone for the market. It’s got features that are a little impressive.

Keep in mind that if you are buying the Samsung Galaxy A02S in Nigeria, there is nothing too much to expect. The price it is selling at already clears the air.

The features here are just simple and straight to the point. I feel Samsung kind of knows the exact market they are targeting when they manufactured this thing in the first place.

The Samsung Galaxy A02S price begins at $178 in Nigeria. It is going to be available for purchase in online and offline stores in February 2021.

The first thing that comes to your mind when you lay your hands on this particular smartphone is the feel of budget-friendliness surrounding the particular piece. 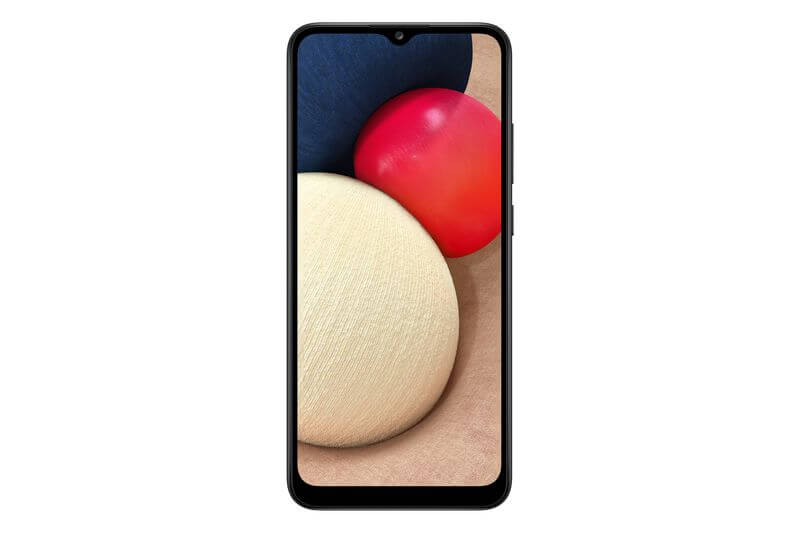 The Samsung Galaxy A02S is has a plastic body with a glass in front. It is also of a reasonable size which makes it very portable and easy to carry about in Nigeria.

The placements are in their regular spots, they didn’t go against the norm at all. On the display is a 6.5inch TFT screen with a 720 x 1520p resolution that is just as good.

The camera system at the back is made up of a 13MP + 2MP + 2MP sensors. While at the front there is only a single 5MP camera that is there for your selfie needs. 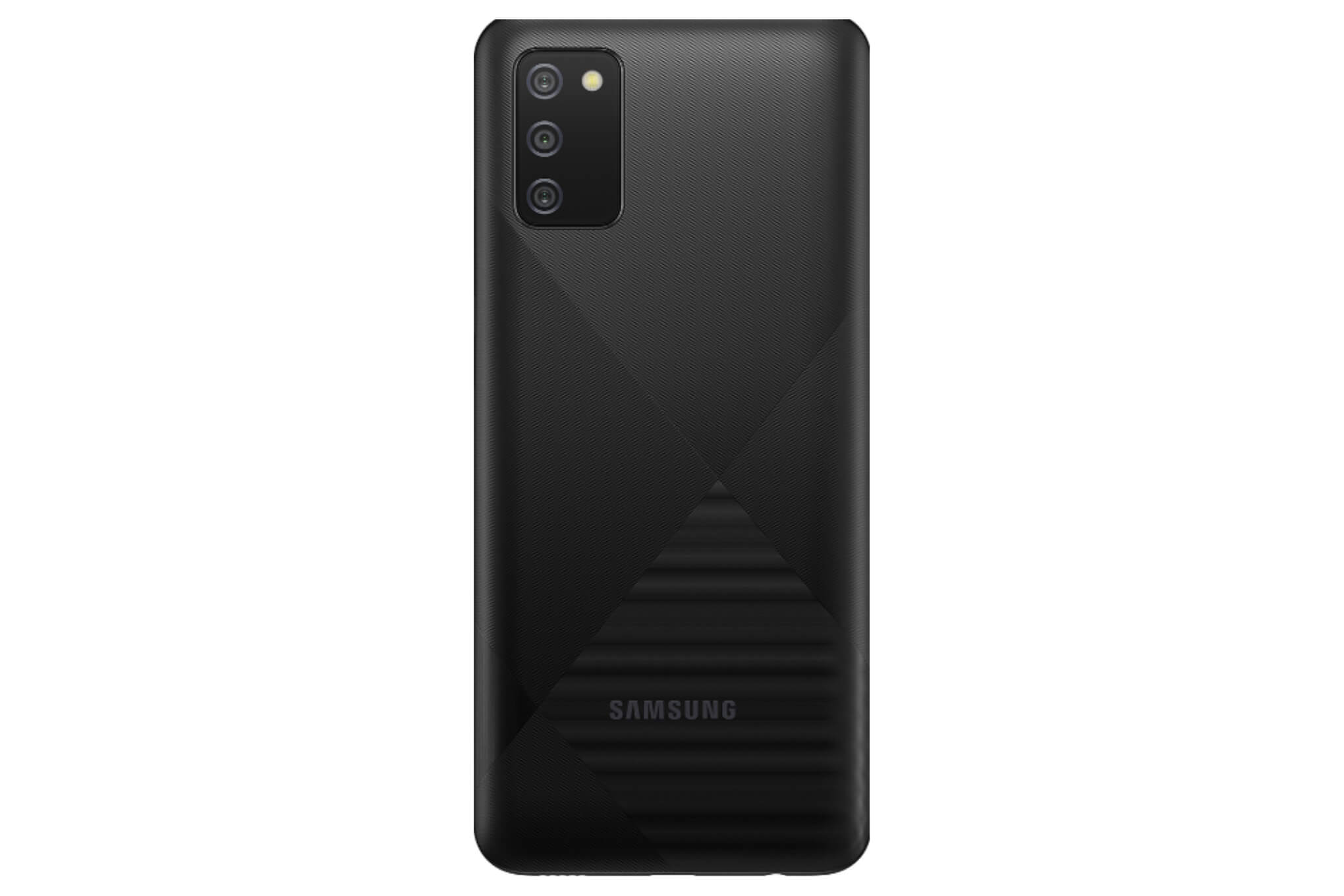 On the battery department, a 5000mAh battery is what is available here. There is also a 15W fast charging feature to help save your charging time a lot in  Nigeria.

The Samsung Galaxy A02S does have the Android 10 OS inside. It is powered by a Qualcomm SDM450 Snapdragon 450 (14 nm) chip and runs on a 1.8GHz octa-core processor. 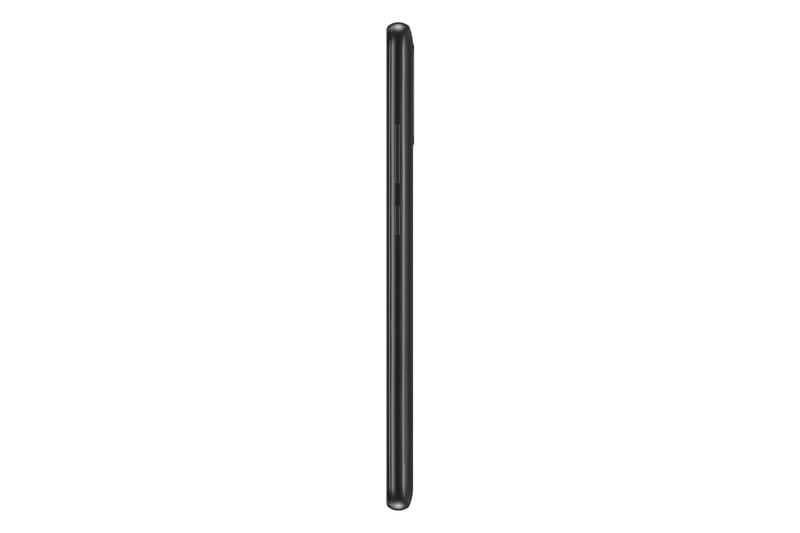 When it comes to storage configuration, you will find a 3GB RAM and a 32GB ROM here. There is maximum provision for storage expansion via a microSD card slot.

The Samsung Galaxy A02S is one of those entry-level smartphones targeted at budget smartphone users in Nigeria. That is not to say that it is extremely cheap 100%.

We probably know what to expect when the A series name in this category is called upon, the Samsung Galaxy A02S is just about it. A step in the right direction if you ask me.

When compared to her successor there is not so much that has changed, but the upgrade is worth it if you ask me. With the price it is selling at in Nigeria, I hope it reaches more hands in Nigeria.

One thought on “Samsung Galaxy A02S – A Budget Piece”