The Smartphone with Invisible Camera - OnePlus Concept One
Skip to content

Meet the Smartphone with Invisible Cameras 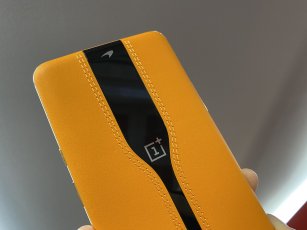 Oneplus achieved a grand breakthrough in smartphone history with the invention of a rare piece of hardware they unveiled for the world to see at CES 2020. They called it the “Oneplus Concept one”. Hmm! What a name.

The birth of the Oneplus Concept One came as a result of a collaborative effort that exists between Oneplus and McLaren (an auto maker). Remember the Oneplus 7T Pro McLaren Edition? Well, this is just an extension of it.

The Oneplus Concept One is actually the Oneplus 7T Pro that was launched in the last quarter of 2019. The only big difference here is just some upscale in couple things like the camera which is now invisible or disappearing.

By this, what do I mean?

The camera appears and disappear. When you need it, it shows up, when you don’t it’s gone. Try to imagine yourself seeing some rear cameras appearing from a Solid black surface you had already concluded has no camera.

That is exactly what is happening here anyway.

How did Oneplus achieve this?

Oneplus made use of a color-shifting (electrochromic) glass technology to achieve this solid record in smartphone history. This is just a concept anyway, it’s not out for sell yet. Just see it as a futuristic Technology that is going to be available in future. 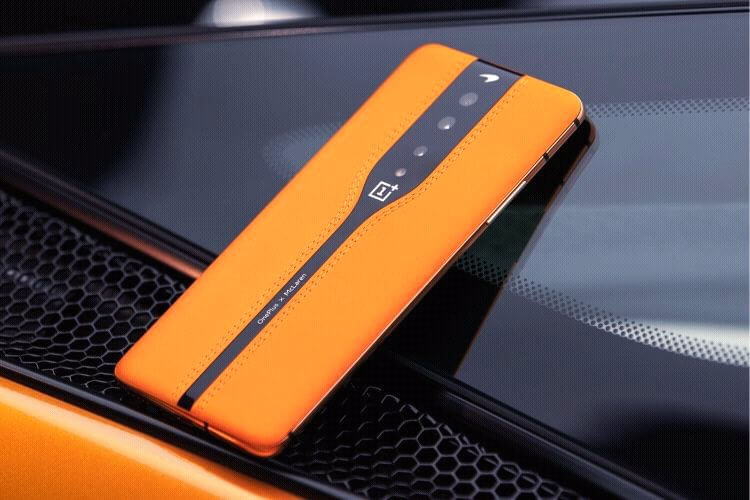 The Idea behind this dream was inspired by similar technology that was used in tinting and controlling the amount of light coming through the glass roof panel of a McLaren 720S luxury sport car.

Similar technology have been used on airplanes too. I guess it was now time for smartphones.

How did it go with smartphones? We are about to find out….

According to Oneplus, the number one challenge they encountered was during the infancy stage, when they were trying to make the glass for the invisible concept thin, light and solid at the same time.

After series of formation and testing, OnePlus R&D Team were able to construct an electrochromic glass with two thin glass panels and a color-shifting material in between them. The glass panels were as thin as a display glass protector film.

The OnePlus Concept One invisible camera speed was tested too. It takes only 0.7s for the glass to transition from solid black to fully clear which is far more faster than the loading time of the camera app

The Oneplus Concept One comes with a body that is made of glass and leather. It actually integrates the two to become one beautify piece of hardware you will admire from afar. 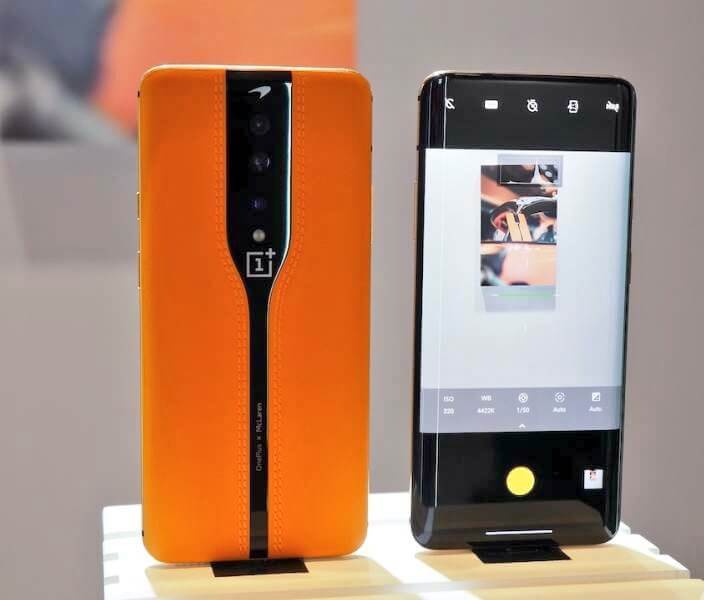 Here is what Jo Lewis, Colour and Materials Design Manager at McLaren Automotive, said of the Concept One:

“At McLaren we select the best quality leathers produced in the UK, Ireland and Scotland. The soft grained semi-aniline leather, is soft to touch, and due to the nature of the natural grain this creates a beautifully silky haptic.Leather exudes luxury therefore was one of aspects of this OnePlus concept device that we were keen to offer our input. Our design at McLaren embraces the natural features of the leather through the subtle grain variation which adds character to each car – making each McLaren completely unique and therefore making this OnePlus concept device follow in a similar unique path.”

The good thing here is that the leather is the same as those you will find on a McLaren sport car. Wow! That’s incredible. It’s a nice finish we have here. Luxury if you will ask me.

Also not forgetting the position of the cameras, it took a very comfortable spot that is more than comfortable and simple than the rounded circles and rectangular/square ones we are seeing in Nigeria.

What about the specs? 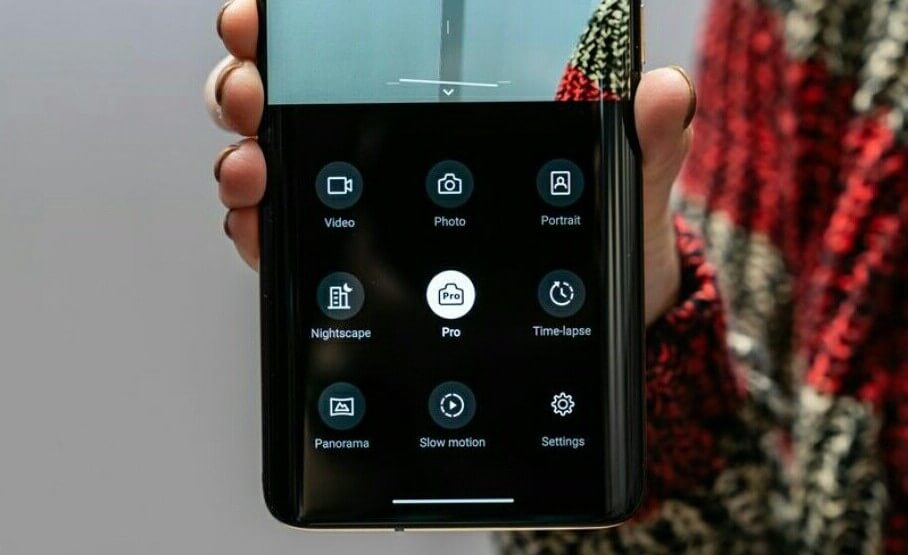 Specs are not available here, this is just a concept smartphone that was invented to unbox new grounds. It is also not going to be thrown into the market by any means so don’t worry about pre-ordering yet.

Oneplus have succeeded in setting a new record for smartphones. Aside having invisible cameras, the display was also another industry first. A 90Hz refresh rate on a QHD+ AMOLED display is ground breaking too.

It is also noteworthy to say thank you to OnePlus for thinking ahead of time. Only God knows how long it took for them to arrive at this. We are gradually living our smart dream here.