Oneplus 6 – A Beautiful Step up 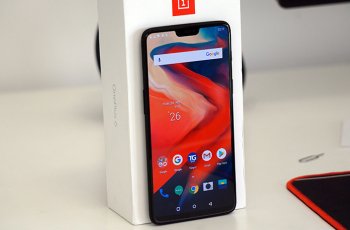 Oneplus is a great company that cares about her fans so much, did you know they had to change the position of the alert slider button on the Oneplus 6 just because of the feedbacks they received from her online community.

The oneplus 6 is unarguably the best oneplus phone have seen so far. After producing series of smartphones over the years, oneplus finally unveiled a flagship that can compete side by side with high-end phones in Nigeria.

The oneplus 6 is a bigger upgrade to the oneplus 5T we saw last year in Nigeria. This phone has a good number of noticeable improvement when compared to the Oneplus 5T, it is no doubt an affordable high-end flagship that looks very attractive.

Let’s start by taking a look at the oneplus 6 key features before we dive into the full review.

One of the biggest upgrade on the oneplus 6 this year is her display. This phone has a 6.28inch full optic AMOLED panel and a resolution that is 2280 x 1080 full HD with 402 pixel per inch density. These gives you enough brightness and vibrancy. 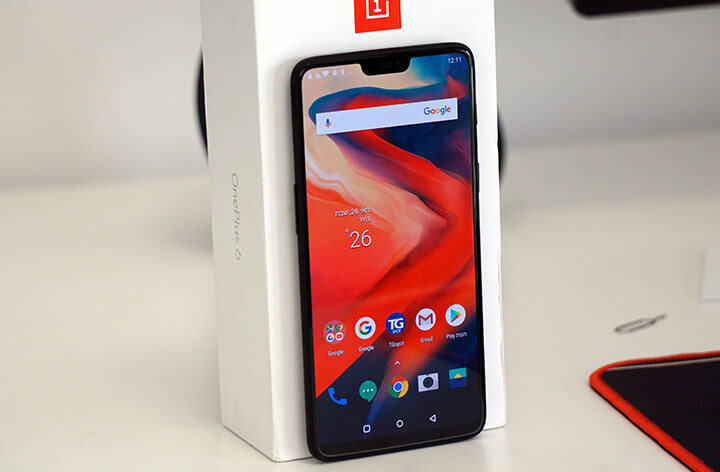 The oneplus 6 also have an 84% screen to body ratio and a 19:9 aspect ratio with a notch that can easily be removable if you don’t want it on the phone, all you need to do is tweak some customization options on the display settings to get it off.

The oneplus 6 has a premium all glass gorilla glass 5 (front and back) design that looks astonishing. You know, handling a phone with front and back glass can be a bit challenging because of the care involved. 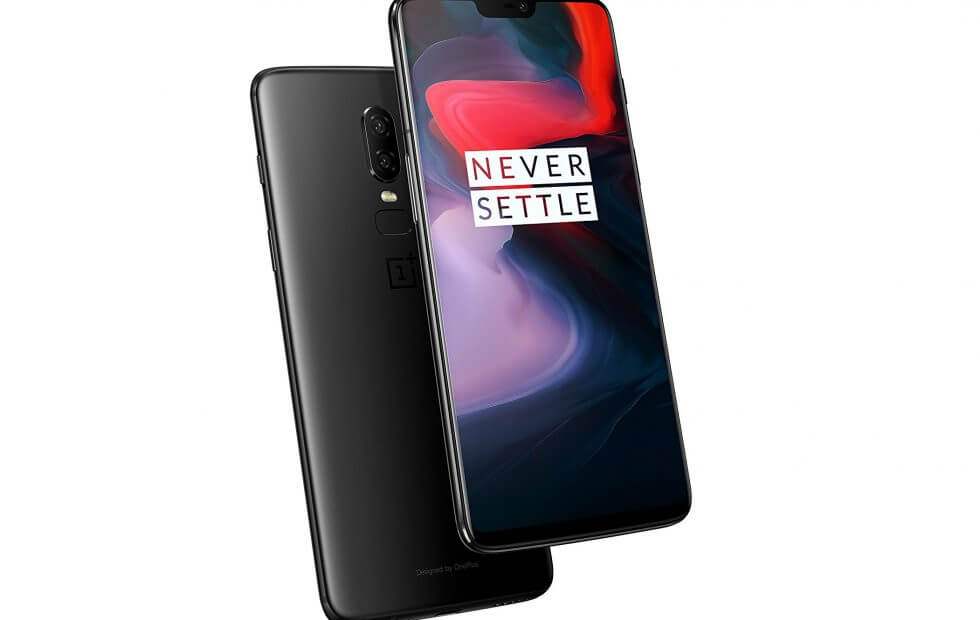 Oneplus having that in mind had to provide a transparent silicon cover to protect the glass back. They also attached a factory fitted screen protector in front of the display.

Also on the left is the sim tray which seem to have taken the position of the alert slider, the sim tray houses two nano Sims and also allows 4G internet access on both Sims. So get ready to browse exceedingly in Nigeria.

When it comes to size, the oneplus 6 didn’t grow any bigger, it still has the same size as the oneplus 5T of last year except that it weighs more. It weighs 177g which is way higher than that on the oneplus 5t which weighed 163g.

The oneplus 6 has just one speaker source which appears to be down facing. It however retained the popular headphone jack we are used to; it means we still have to say another bye-bye to USB-C adaptors.

When it comes to security, oneplus still keep things fast. We all knew what oneplus did with the fingerprint reader on the oneplus 5T in Nigeria last year.

Oneplus even beefed things up a little bit this time; they still gat one of the fastest fingerprint readers on a smartphone in Nigeria. The fingerprint reader on the oneplus 6 is so fast that it unlocks at 0.2 seconds.

The face ID feature on the oneplus 6 is impressively fast too, it unlocks the moment it sees your face, it’s that fast! The unlock speed is 0.4 seconds which is right on time. 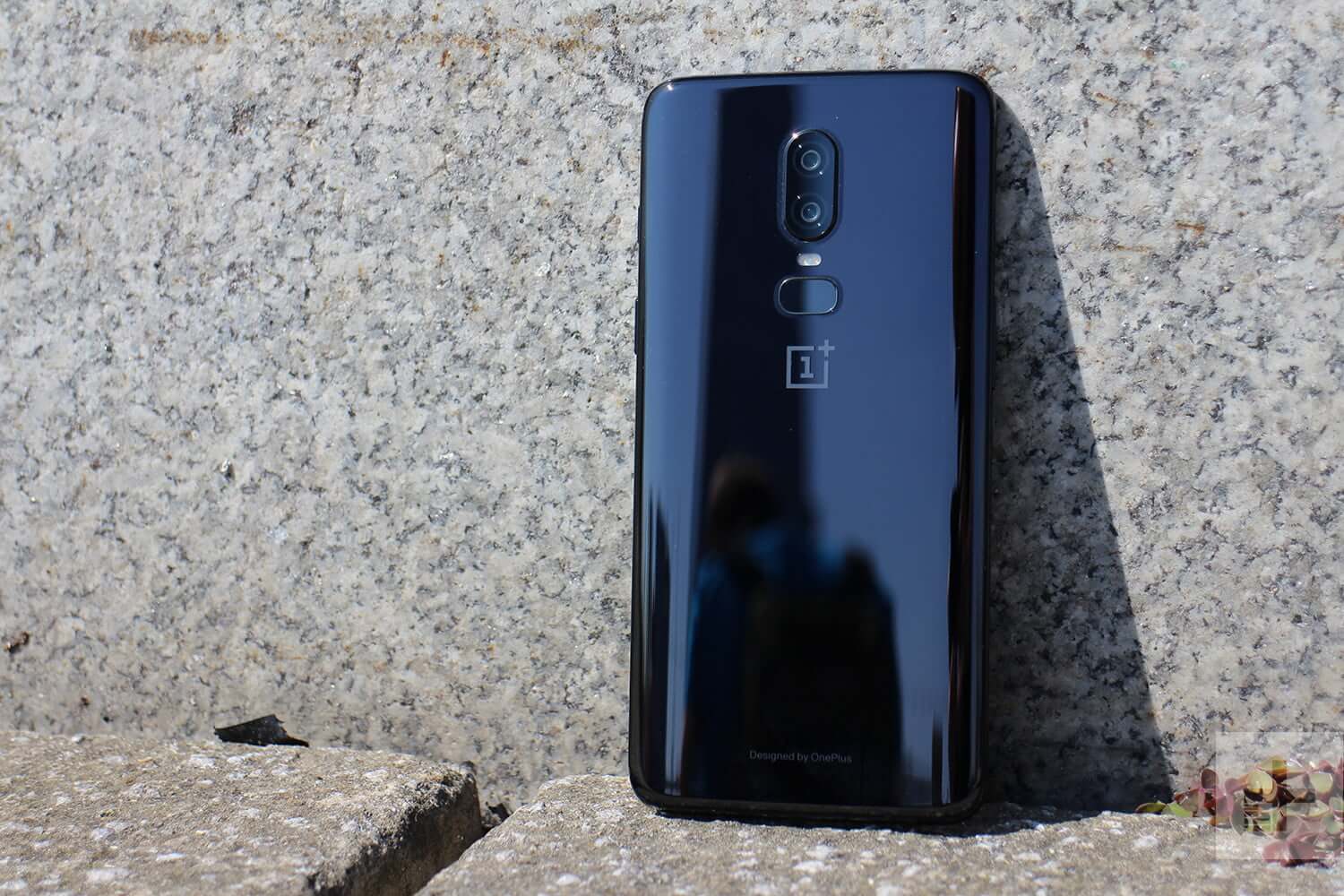 The two biggest and most noticeable upgrade on the camera of the oneplus 6 is the increase in pixel and sensor size. The main 16MP rear camera sensor has increased by 19%, the pixel size on the other hand is now 1.22um as compared to 1.12um on the oneplus 5T in Nigeria. All this new tweaks will help improve low-light performance.

The front-facing 16MP camera also received an upgrade too, it can now take portrait mode pictures. The camera on the oneplus 6 now features OIS (optical image stabilization) and EIS (electronic image stabilization) which is significantly present on the 16MP rear camera.

Photos taken with the camera on the oneplus 6 are crisp, clear and excellent, it has 2x zoom and a camera app is user friendly.

Let’s talk about something new on the camera. The newest feature on the oneplus 6 camera this year is slow-motion video recording which can take one full minute of slow-motion footage.

Although the slow-motion works unique but don’t expect to see the same super slow-motion performance with that on the Samsung galaxy S9 in Nigeria. For those who prefer 4k video recording, the Oneplus 6 can also capture footage in 4K at 60fps. 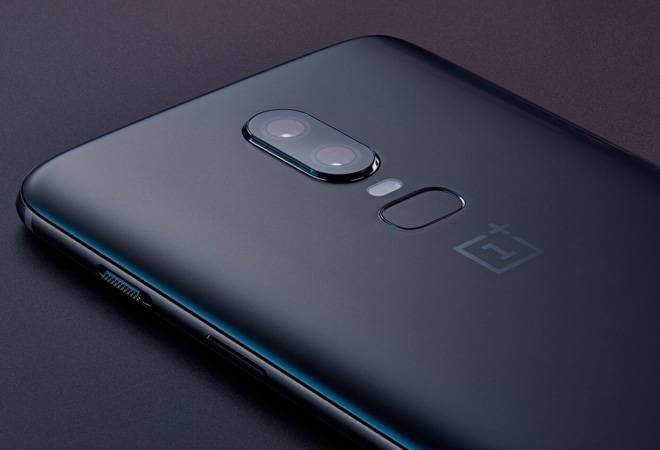 Oneplus claimed to have already address the problem with power consumption. According to oneplus, the battery on the oneplus 6 is more efficient by 10%.

The battery can also last a day of moderate usage with just one single charge especially when the standard battery saver is turned on.

Charging the oneplus 6 isn’t time consuming at all because there is dash charging feature which allows for fast charging, you get 0% – 60% charge in 30 minutes.

The oneplus 6 price starts at $529 for the base version. This is about 195,000 in Nigeria but the 3 other versions even cost more. It is available in four colors: red, midnight black, mirror black and silk white. Each color has different RAM/ROM configuration. The bigger the configuration, the bigger the price.

Oneplus seemed to have done a great job with the launch of this phone, they seem to have slice out some features they deem irrelevant in order to make up for cost of this phone. Wireless charging was a big deal to me but I didn’t get to see it.

It’s sad again to see no wireless charging feature on the oneplus 6 even when it has a glass back. I guess they had to skip that off once more to make up for it’s affordable among high-end flagships in Nigeria.