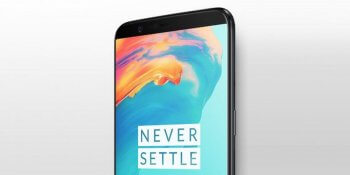 We saw alot of technologically advanced high-end flagship phones in 2017, all selling at ridiculosly expensive prices. I was wondering if the top high-end flagship manufacturers were considering their fans in Nigeria, thank God OnePlus finally did with the oneplus 5T. Oneplus after releasing the oneplus 5 a couple of months ago decided to do a series of upgrade on it which eventually led to the development of a whole new spec bomb called the OnePlus 5T. The oneplus 5T is not just an upgrade but also a replacement. OnePlus have decided to stop sales and production of the oneplus 5. 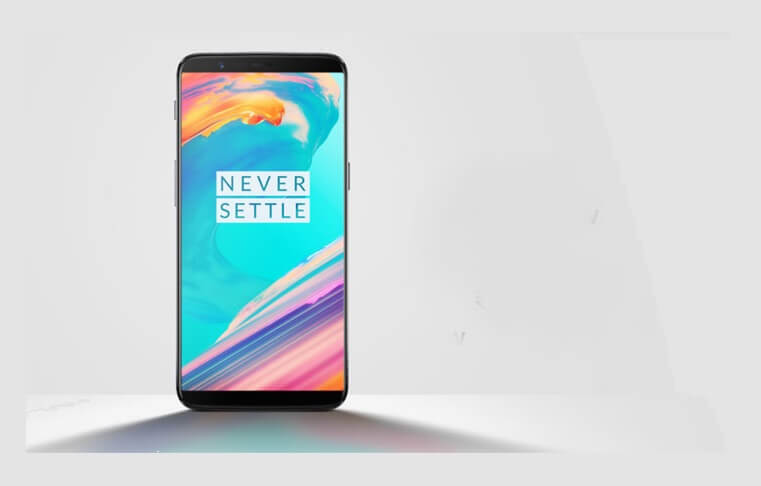 Below are the top 5 features of the OnePlus 5T 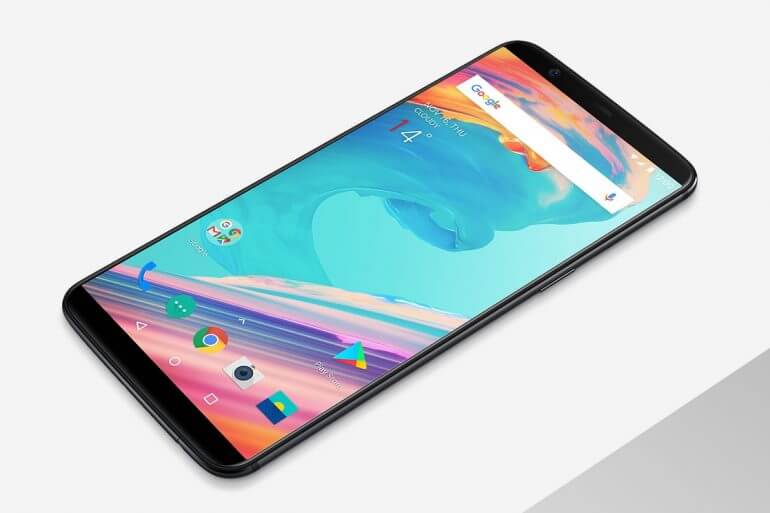 The display is infact the biggest upgrade on the oneplus 5T. The 6.0 inch full HD AMOLED display with 18:9 aspect ratio is the first largest screen i have seen on a oneplus phone in Nigeria. The AMOLED panels on the oneplus 5T are sharp and vibrant but not as sharp as other flagship phones like the iphone x and pixel 2 in Nigeria. The oneplus 5T has a full HD resolution at 1080 x 2160 with a 401ppi pixel density which is quite okay for better performance and good battery life. 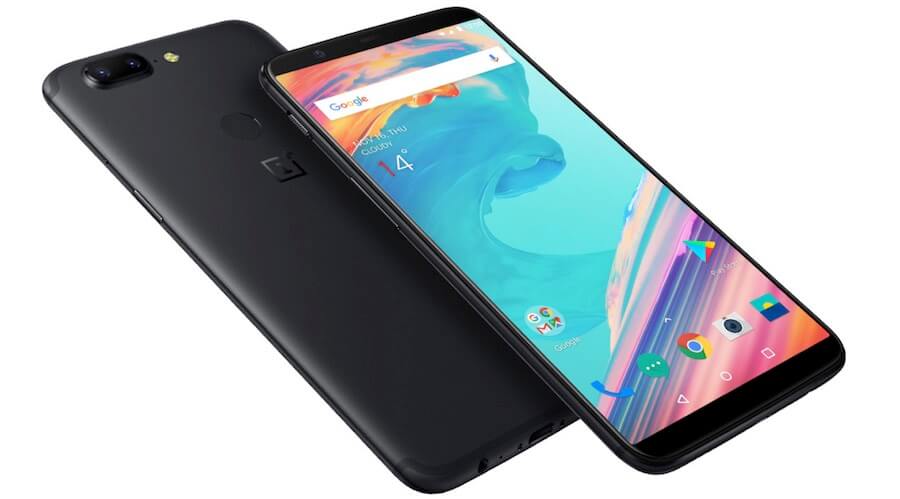 Oneplus decided to join the league of the 2017 bezeless smartphone trend by allowing the oneplus 5T have slimmer side bezels and a cut-down bezel at the top and buttom. The oneplus 5T also has a slimmed down sleek looking screen with an 80.5% screen to body ratio, the finger print scanner which used to be at the front have finally earned it’s right spot, it is now positioned at the back. The premium metalic unibody design on oneplus 5T is the same as that of the OnePlus 5 you have seen in Nigeria before. The side buttons around the oneplus 5T work’s very fine and excellent, the lock/power button on the right and the volume button on the left rest easily on your palm when held on portrait format. The oneplus 5T still has the same popular notification slider and headphone jack. 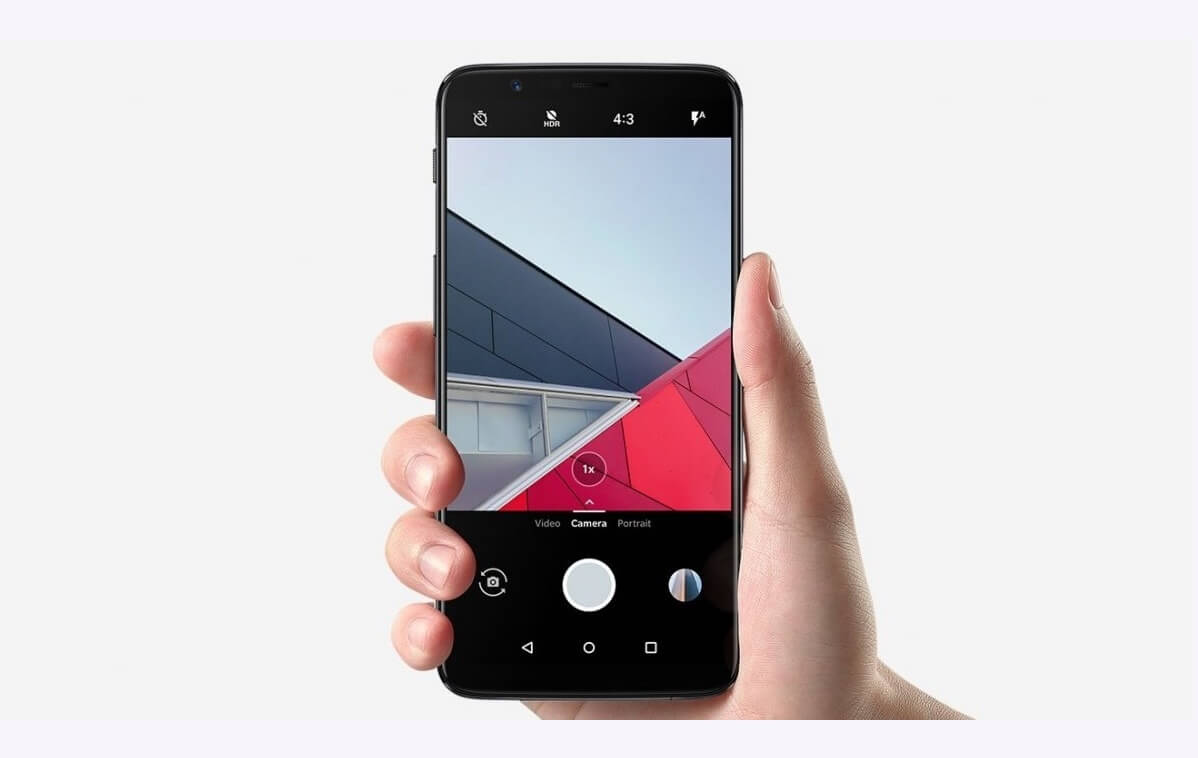 The oneplus 5T bags a 16MP front-facing camera and a non-identical dual 16MP and 20MP sony sensor camera at the back with an aperture of f/1.7 for improved low-light shots. The oneplus 5T also features a pro mode for fine-tune settings and a portrait mode for popular boken-effect shots in Nigeria. You can now take camera shots using the finger print scanner by press-holding it for some seconds. The camera app on the oneplus 5T have also been cleaned up and redesigned. 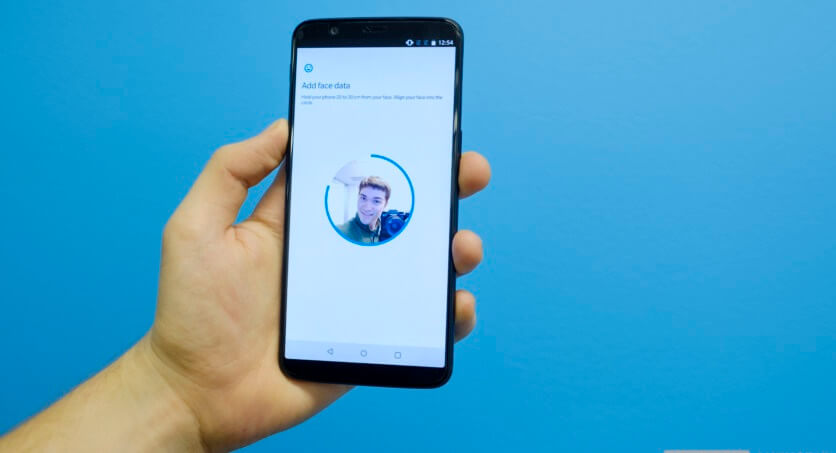 The oneplus 5T is a pretty wonder phone which is quite cheaper than other high-end flagship phones in Nigeria. If you are out there looking for an affordable high-end flagship with quality features and performance, i suggest you try this phone. The spec difference isn’t pretty much when compared with other high-end 2017 flagship phones like the iphone x(10), pixel 2 and 2 xl, samsung galaxy s8 and s8 plus and LG V30 in Nigeria.

#.1: Although the facial recognition on the oneplus 5T is undeniably fast, it is still not 100% better as the one on the iphone x which has an infared spy that can still capture your face ID even in the dark.

5 thoughts on “OnePlus 5T hands on Review, top features and Price in Nigeria”