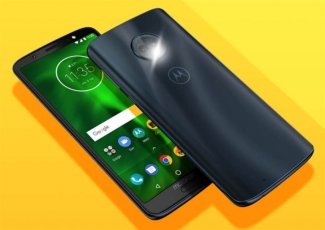 Motorola having kept on with her promise of producing affordable smartphones with high-end features have decided to launch new set of android phones in April 2018 as a step further in her effort to make the G series models feel more nice and presentable this time around.
These new set of G series includes: Moto G6, Moto G6 plus and Moto G6 play. I am going to be reviewing the Moto G6 on this page, if you are interested in the Moto G6 plus, do well to click on it.

The Motorola Moto G6 is a tremendous improvement in the Motorola G series, this phone comes with an amazing 18:9 aspect ratio we are use-to seeing on high-end phones in Nigeria. For a smartphone that cost $249 in Nigeria, it is hard to find a great phone with such feature in that price. Let’s talk about some key features you are sure to find on the Moto G6 in Nigeria.

As earlier said, the Motorola Moto G6 comes with 18:9 aspect ratio, this means more screen in a small body. This a commendable improvement from Motorola because this is the first time 18:9 display ratio is coming to the Moto G series. 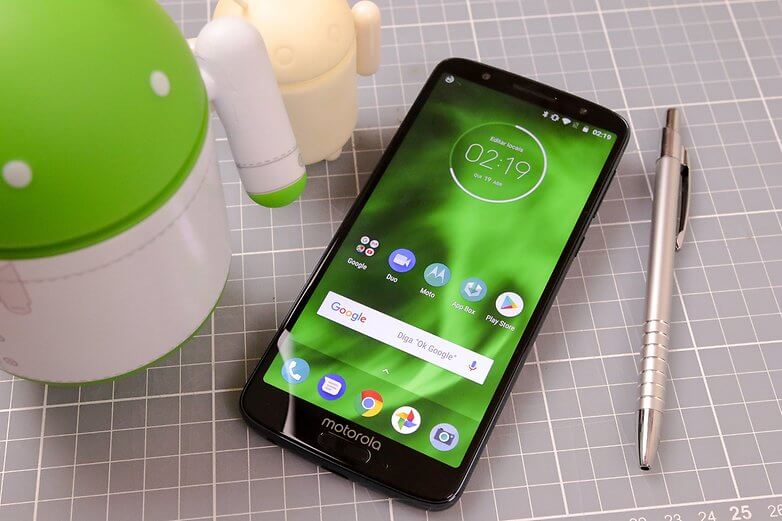 Let’s talk about the design of this phone. The Motorola Moto G series all got a bigger upgrade in her design this year, they now look more like a 2018 kinda phone you will find in Nigeria. Thank God the Motorola Moto G6 wasn’t left out, it also received an upgrade in the design. The side buttons are well cut out and it looks cleaner and nicer now. 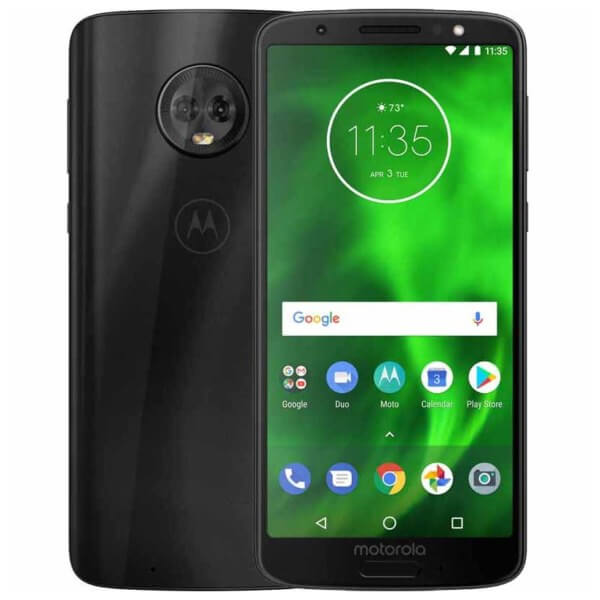 At the front is a 3D glass serving as a protector to the display, below the display is a fingerprint reader that is used to secure the phone. It is a bit small though but it is very much accessible considering its location at the front. The back is abit curved and it feels nice when held in the hand. 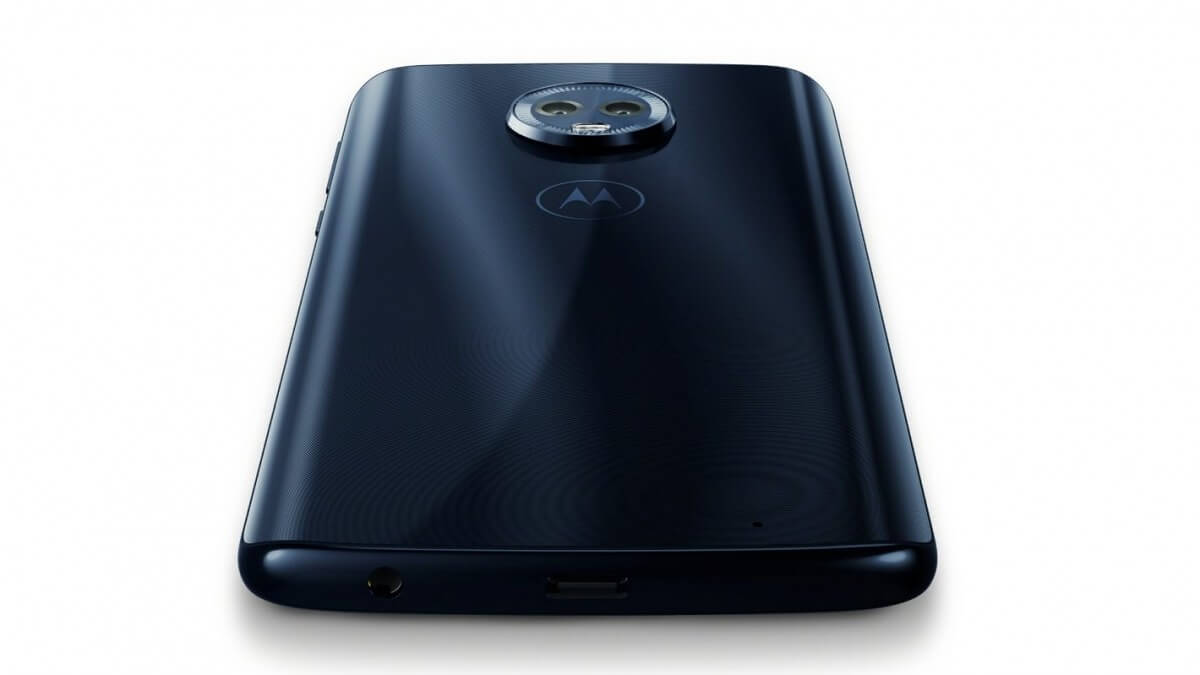 At the buttom is a USB- C port with 3.5mm headphone Jack. The Motorola Moto G6 is available in two main colors: black and gold but it is still not water resistance.

Under the hood of the Motorola  Moto G6 is a 3000mAh which is a little small for a smartphone with 18:9 display ratio, aside that, it received the smallest battery size among the G series that was released this year in Nigeria. 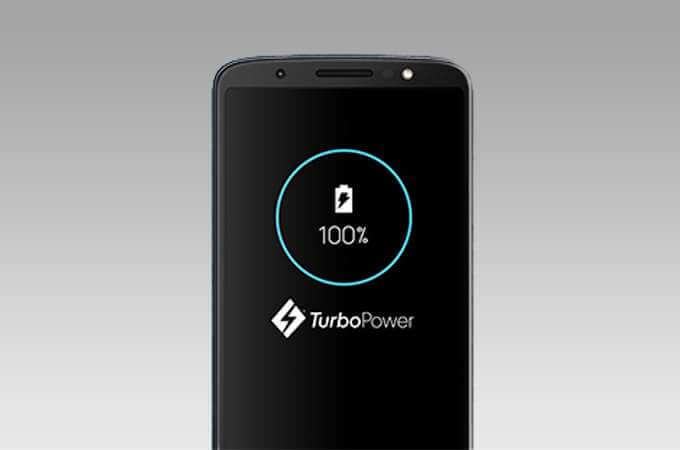 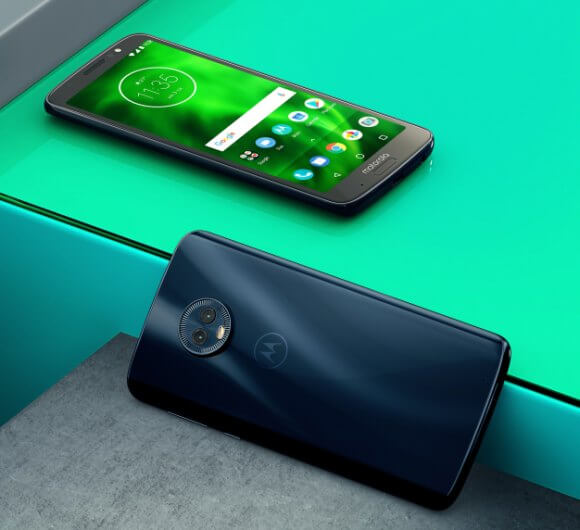 The Motorola Moto G6 is still stock android, it runs on android 8.0 Oreo with a friendly user interface, many moto fans in Nigeria are likely gonna find this enjoyable when playing with the phone.

The Motorola Moto G6 also comes with a 12MP rear and 5MP front-selfie camera. The camera has portrait mode with three (3) basic photo effects, photos taken in auto mode appears good but the camera is a little slow when capturing photos (you still have to maintain the same hand position for some seconds even after taking a shot so as to get the perfect pics ). 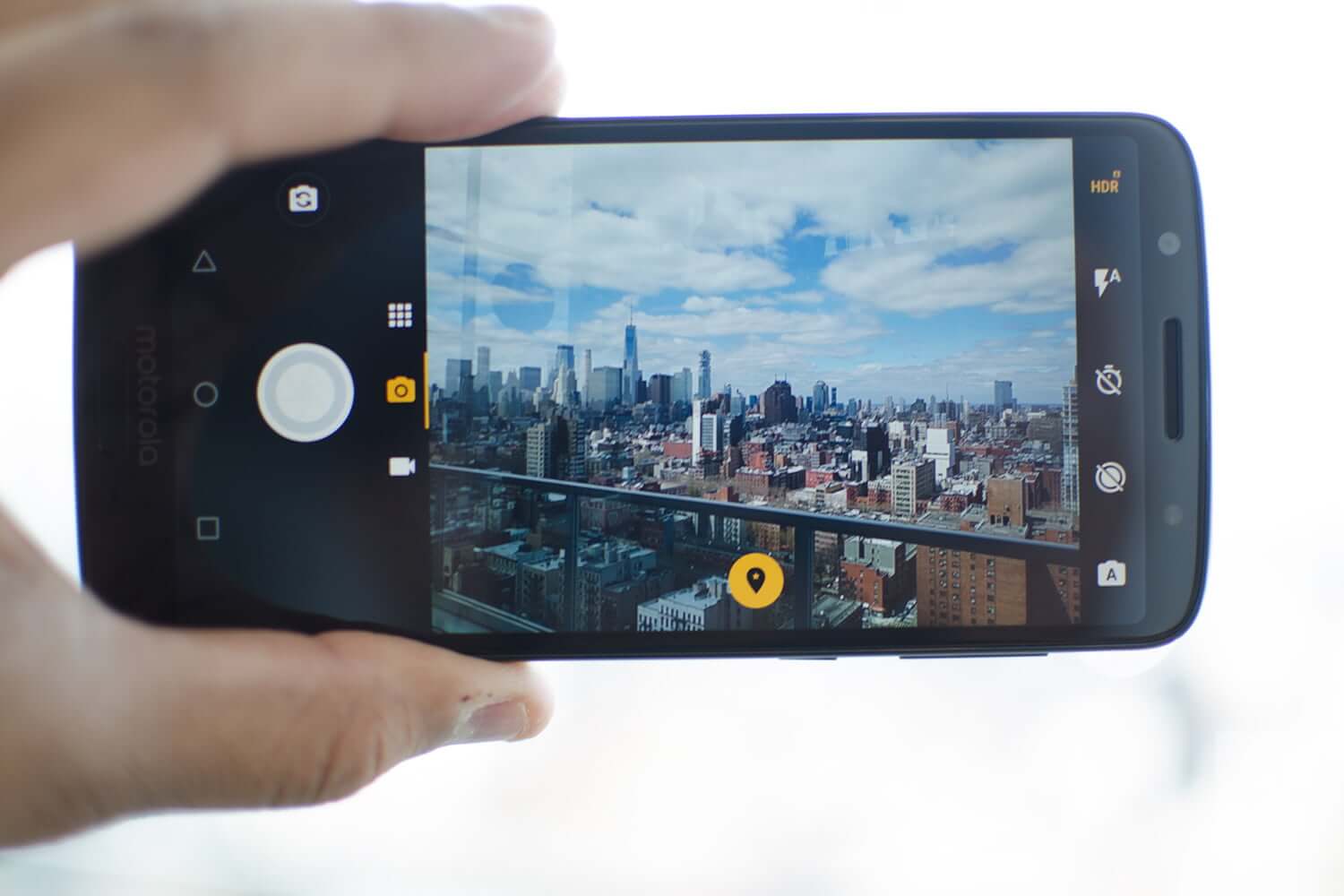 The camera app on the Motorola Moto G6 has a filter mode that resembles snapchat-like flippery but it takes time to process images even on that mode. The overall camera performance is not that impressive.