Microsoft Surface Duo - The flip flex of 2020
Skip to content 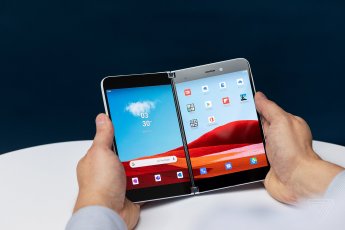 Microsoft is coming back to the smartphone world after making a shut down some years ago. Yes! They are coming back, not in the regular form factor but in a futuristic way.

They recently clarified all the rumors we’ve been hearing about the possibility of them designing a smart device with the sneak preview they have presented to us already.

Microsoft in her recent event held in October, 2019 decided to show us a prototype of the futuristic gadgets they’ve been working on for some time now. 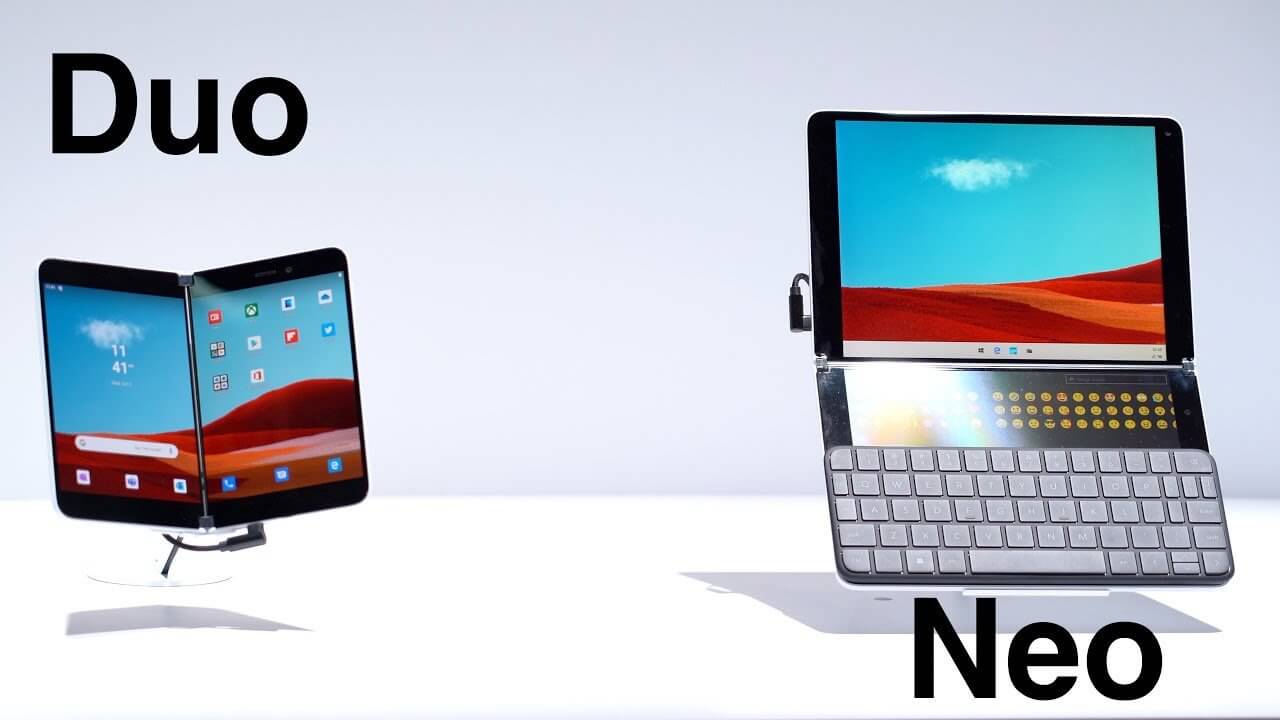 They called it the Surface Duo & Neo. The Duo is the small-sized fold while the Neo is the bigger one. Dude! I like the name 😊

I am going to be talking about the two devices beginning with an overview of Surface Duo before moving over to the Neo.

I am doing an overview instead of a full Review because both the Surface Duo & Neo are not fully ready for the market yet before we get to see it in Nigeria there after.

I also must let you know that the Specifications of these devices are not fully ready too because it is still a work-in-progress.

Microsoft only gave us an hint of what to expect when it finally unfolds in 2020. However, we were able to get some vital information for you.

An Overview of the Surface Duo

The Microsoft Surface Duo is best described as a powerful smartphone and a tablet at the same time. I will rather call it a Tech book, Jotter or something similar. 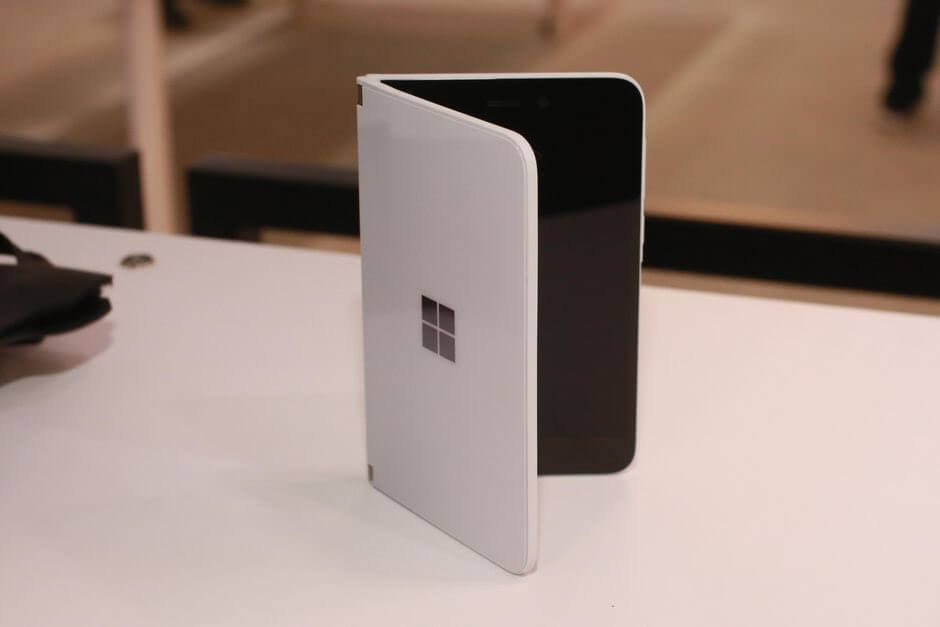 It comes with a 360° hinge that enable it fold easily like many 2-in-1 laptops that are out there in different markets across Nigeria. It is 4.8mm thin.

You can take advantage of the duo screen that is available on this Surface Duo and run two different task entirely.

you can decide to check your email on the first and maybe do some web surfing on the other screen. Isn’t that fantastic??

One good thing about the Microsoft Surface Duo is the fact that it is running on android which is currently the way to go as far as mobile OS still stands.

The Idea of Android running on this device occurred as a result of Microsoft partnering with Google to design an android OS that can work on a dual screen device.

Microsoft in response to why they choose Android said: “Well, because those are the apps you want,” says Panos Panay, Microsoft Product Officer.

This is not far from the truth as we can clearly see how Android have taken over the ecosystem especially here in Nigeria where majority are a fan of Google.

He went further by saying that the Microsoft Surface Duo has been under development for the past 3 years. So this is not a response to Samsung Galaxy Fold or Huawei Mate X.

This is not surprising as most ideas these days tends to circulate around different peoples mind. Only those who are fast enough to make it a reality actually compete to win.

Panay concluded by saying this is the way to go right now before foldable display Technology becomes fully ready. Hmm I strongly agree with that.

Also available on the Microsoft Surface Duo is the Snapdragon 855 chip. There is no rear camera but a selfie camera only.

Microsoft wants developers to come improve on the ecosystem before it fully gets launch. We hope to see these two devices turn out successful and eventually get shipped into Nigeria.

The Surface Neo is the closest to the Surface Duo. It is a tablet-sized device that can also perform the role of a laptop since it can work with a physical keyboard. 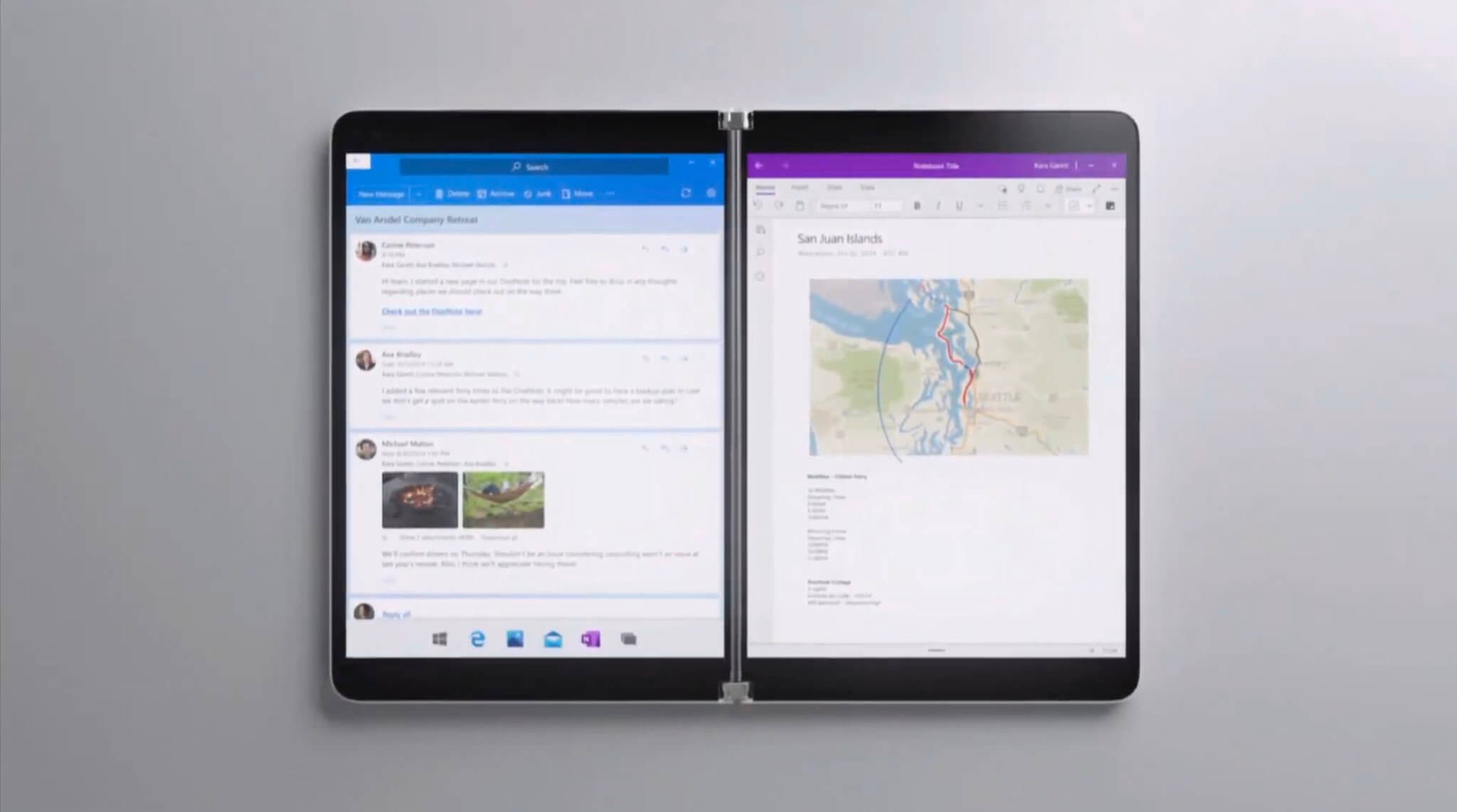 The Surface Neo comes with a 9.0inch display and is 5.6mm thin. These makes it one of the thinnest devices around with her ever thin LCD display installed.

Just like the Surface Duo, it has a 360° hinge that makes it folds out and close easily. It runs on the Windows 10X OS and is also going to sell in the year 2020. 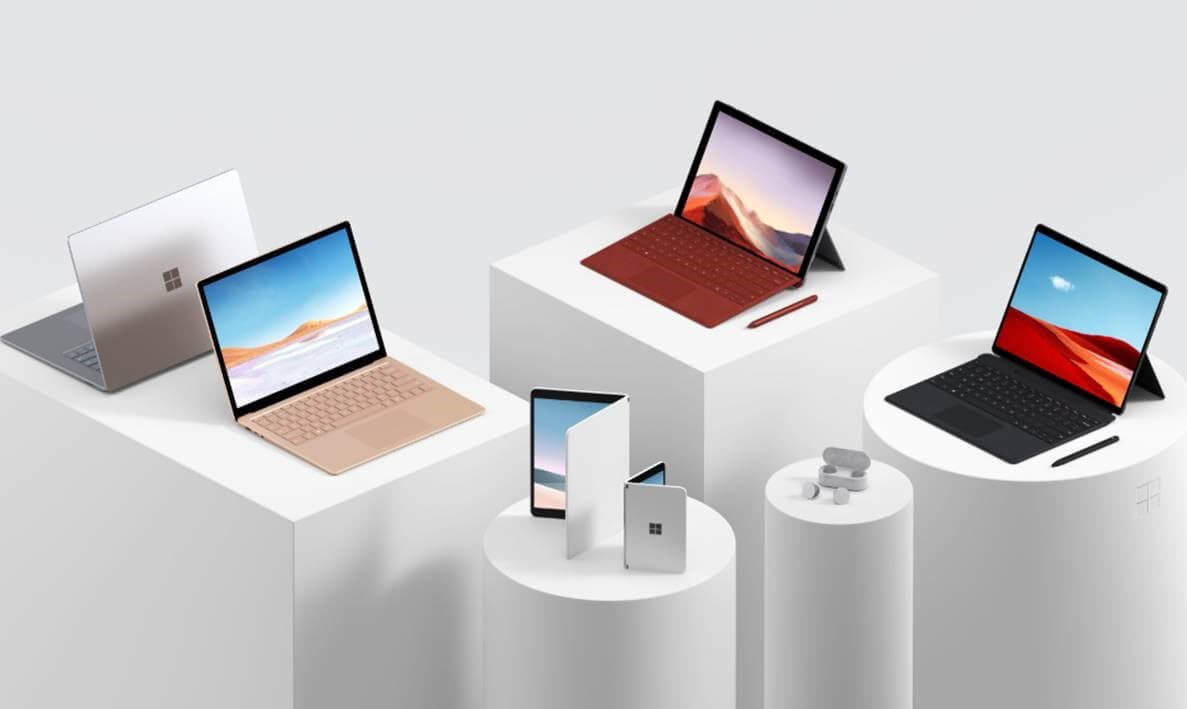 The future of smartphones are getting clearer now. As we can see, the Tech giants are driving towards one straight direct. Fold! Fold!! & Fold!!!.

In my own opinion, foldable devices are interesting to me, I love what I am seeing, I love what they showcased and I look forward to laying my hands on them someday.

However, I wish Microsoft will apply some little modifications on the hardware of the Surface Duo before we start to see it in Nigeria in year 2020.

A reduction in the size of the bezels at the top and bottom will be great. It looks kinda old school the way it is right now. Don’t you think so?

In a world where all-screen displays, tear drop notch and a few tiny bezels design on the form factor of the hardware on smart devices are taking over.

Don’t you think we are done with the era of big bezels?

Microsoft said they are going to focus more on developing the software of the Surface Neo and Duo but I think the hardware design needs some upgrades too.

Either way, if you really love the Surface Duo or Neo in Nigeria. It is best you start saving some money for it. Microsoft didn’t tell us about her price yet but we are hoping it is price friendly.