KaiOS - The New Android Competitor in Africa
Skip to content 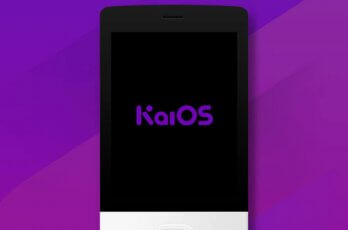 Have you ever wish your feature phone could work like old times? Remember those days when Java phones were everywhere.

They looked so simple right? One could easily slide them into his/her pocket without having to go through any form of inconvenience.

Then all of a sudden, android smartphones came all the way from America and dominated the mobile phone markets across the globe. This automatically increased the cost of owning a mobile phone in Africa.

Dear friends, I present to you KaiOS – the emerging OS that is projected to be the next big thing that is coming to Africa, Asia and other continents across the globe. With over 100 million users in just 2 years of her existence, tell me why we shouldn’t talk about KaiOS. 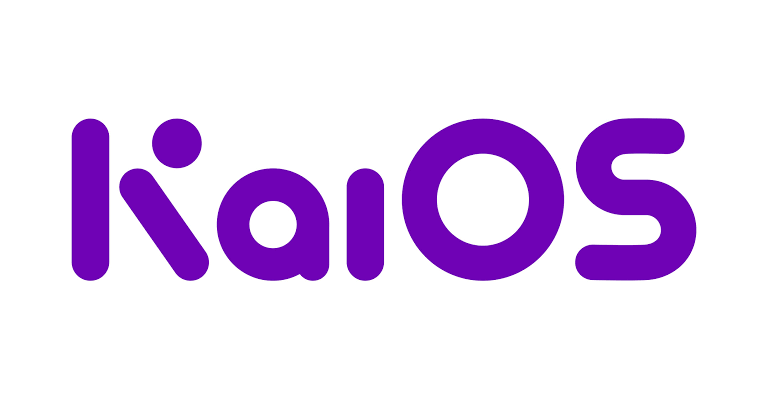 Before we go straight into the big talk, please permit me to blow your mind a little bit.
As the world progresses, more and more individuals have continued to add up to the existing number of people who now have access to the internet.

This is considered good news anyway but more still needs to be done.
In case you don’t know, about 3 Billion People in the world have no access to internet?

That is not a good number if you ask me. Did you also know that a great majority of them live in developing countries?

Even when Tecno, Itel, Infinix and a good number of smartphone manufacturers have tried so hard to lower the cost of android phones in Asia and Africa in particular. Many still can’t afford to buy one.

This is where KaiOS comes into play, this new operating system is very much determined to making digital life available to everyone in Africa and across the world at a very low price. 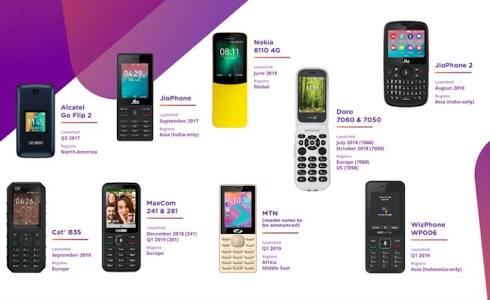 In fact, far lower than the cost of the cheapest smartphone you will find around.

KaiOS may sound new to majority of us in Africa but they’ve actually been around for a while now. Let me take you back to history.

Remember firefox OS that later got discontinued by Mozilla back in 2016. Well, KaiOS is the extension of it.

KaiOS is a mobile operating system that is based on Linux and works on graphical User Interface. KaiOS was first released in 2017 by a US-based company called KaiOS Technologies.

Ever since her first release, the number of users on this platform have demonstrated high level of encouragement in just two years of her existence.

In June 2018, Google investing US$22 million in KaiOS. India-based telecom operator Reliance Jio also invested $7 million to enable them own 16% take in the company.

Because of these, KaiOS experienced a significant growth in India even when Android was already dominating. The introduction of a competitively-priced JioPhones played a big role here. 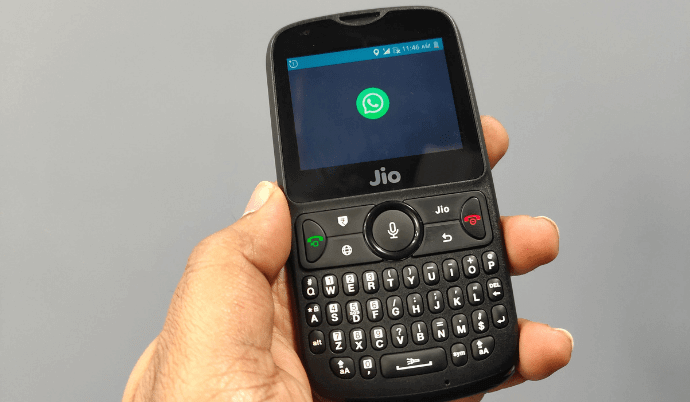 As if that was not enough. In May 2018, the market share study results announced in India placed KaiOS on the number two position. Impressive right?

In Africa, some major smartphone manufacturers have started showing interest in KaiOS. Tecno on August 15, 2019 announced that her T901 will be launching with KaiOS in Nigeria. 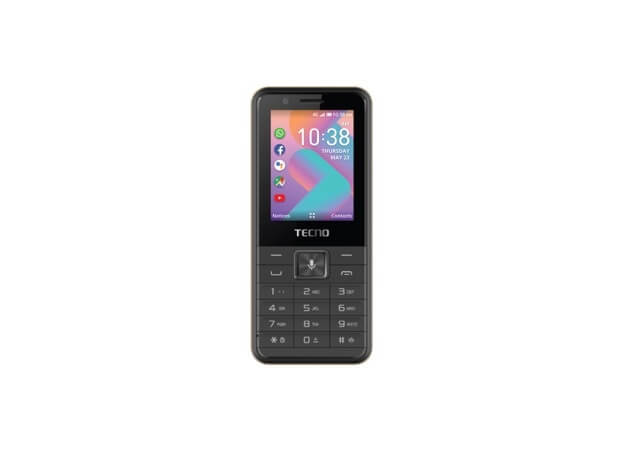 Lets dive deep a little to find out why many are already embracing Kia Operating System.

#1. Optimized user interface: Her User Interface is a graphical UI that is quite impressive. 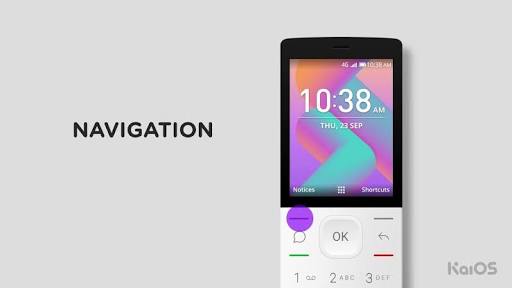 It consumes less memory, navigating around is faster than you will expect. 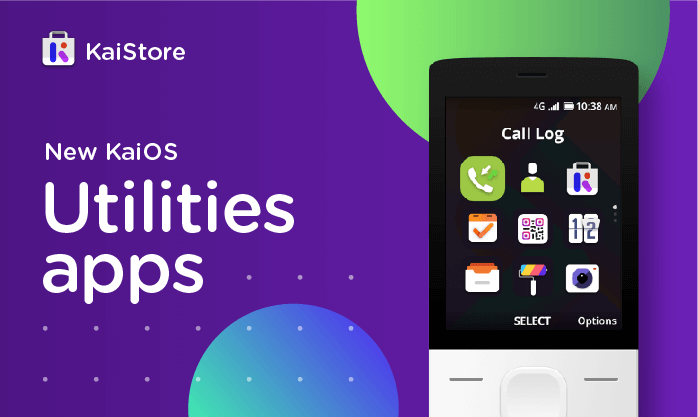 Google maps and Google Assistant are available on KaiOS. To my greatest surprise, they work pretty good.

Another good thing about KaiOS is that it allows only optimized web-based apps on her store. This makes it very easy for developers to build applications for KaiOS. So expect more stunning application on this platform.

Please note that feature phone manufacturers are the ones that have the options to enable the above mentioned features on her device.

Let me ask you; how many Android smartphones under $25 have 4G LTE connectivity? You can imagine what KaiOS is doing for many already.

However, the Tecno T901 that was launched in Nigeria have no 4G LTE connectivity.

#4. Long lasting battery: The battery life on this platform is last pretty long. Since KaiOS works majorly on feature phone that have physical keyboards and small screens. The battery consumption is bound to be small.

#5. KaiOS has comparatively lightweight on hardware resource usage, it require only 256MB of memory to run on a device.

It also updates over the air. More exciting features are yet to come and the existing ones are been updated when the need arises.

What else do you want? With all the amazing features KaiOS is bringing to the table, I belief an average user will need little or nothing more except maybe you are Olivia twist.

KaiOS have helped solve a really big problem particular in Africa where many lack internet facilities and can’t affordable to buy Android smartphones for themselves.

This will go a long way in assisting majority of the people living in not only Africa but other developing countries across the globe to benefit from Technology. I say thank you to KaiOS Technologies.

I look forward to the day Africa will rise to solve her problem. Tell me what you think about KaiOS, feel free to share your thoughts in the comment section below.

One thought on “KaiOS – The New Android Competitor”