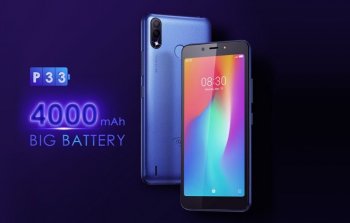 Finally, Itel Mobile have unveiled her first  new sets of flagships for 2019

called the Itel P33 and P33 plus so as to continue her P series Legacy.

With so many commendation, encouragements and most Importantly an award given to Itel Mobile in 2018, one can only imagine how it all began.

In case you don’t know, Itel Mobile received an award for the Best big battery smartphone in Africa in 2018. Guess which Itel smartphone got that award??

The P32 of course. This smartphone sold like breeze and anyone who bought this phone had something good to say about it including myself.

Many even find it hard to belief it was an Itel smartphone. In fact, I had to order for one and see things for myself. You can click here to find out how I felt about it.

That said, let’s talk about the newest Power (P) series in Nigeria, the Itel P33. The Itel P33 is a battery powered smartphone that is controlled by AI technology.

With up to 3 days of active usage on a single charge, tell me why the Itel P33 won’t make you happy in Nigeria.

The Itel P33 is available in 3 main colors: Champagne Gold, Black and Deep Blue. There is also a Gradation blue color that comes in limited edition.

The Itel P33 is selling at a price that is quite cheap and affordable for at least 80% of the population in Nigeria.

On the design feature, the Itel P33 didn’t receive much upgrade when compared to her predecessor of last year even though it now have a slimmer body with curved edges. 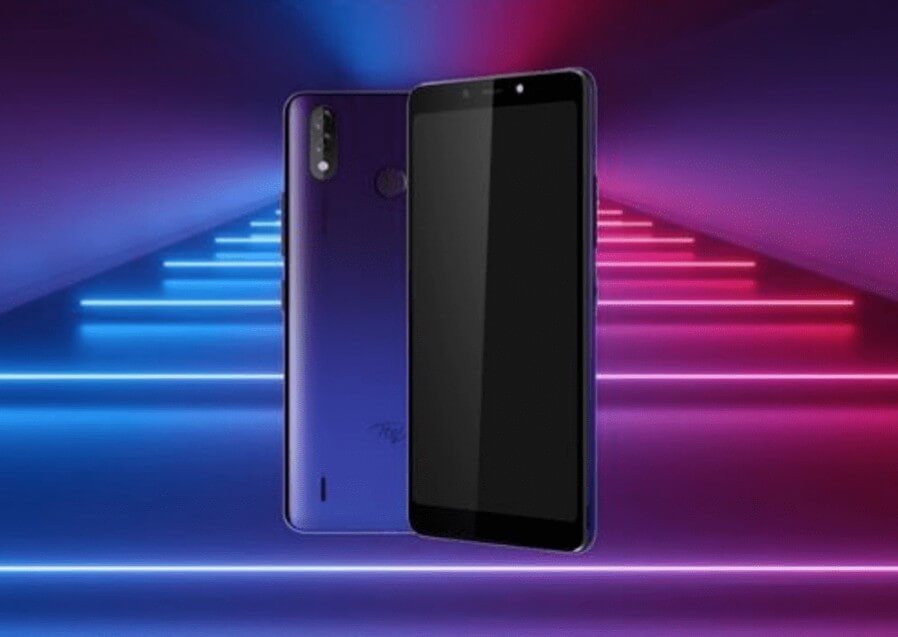 In front is where the 5.5 inch HD+ IPS full view display is positioned with an 18:9 aspect ratio to complement. This 5.5 inch display is crips, vivid, clear and sharp.

At the top is where we have the front-facing camera and flash for taking selfies. The Power/lock button and volume rocker are placed on the right side of the smartphone.

Taking a good look at the rear, you will notice that the camera shooter is now vertically placed but the fingerprint sensor still maintain her usual spot at the back and is now more reachable.

The Itel P33 comes with an 8MP front-facing camera and a flashlight to assist with taking quality selfies during the day or at night.

On the main camera is a dual 8MP camera setup with LED flash. On the camera, there is Auto Focus that comes with an innovative 4 in1 big pixel technology.

This helps to improve the clarity of pictures taken either during the day or at night. There is also AI and portrait mode for blur background effect on the camera.

The battery life is the  most talked about feature of the Itel P33 in Nigeria. This is in fact the number one reason why you should buy this smartphone. 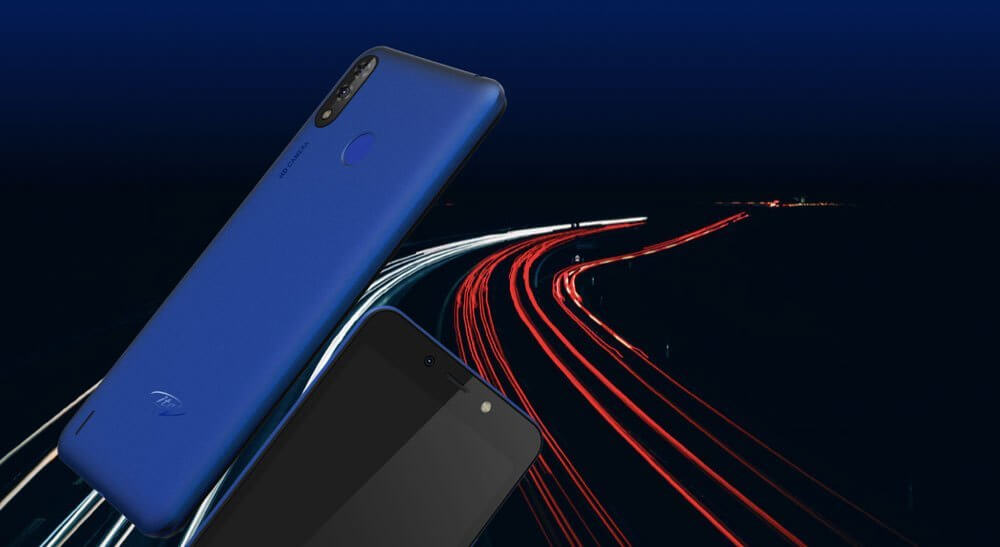 Under the hood of the Itel P33 is a 4000mAh battery that is controlled by her new intelligent AI power master. This new AI Power Master helps to save a lot of battery.

Itel Mobile even claims the Itel P33 can give you up to 80 hours of usage on just one charge in Nigeria. This can only be possible if some power saving Tech is implemented.

On the Itel P33, there is a smart power and ultra power saving modes controlled by an Artificial Intelligence Power Master that helps to extend battery life on itel P33 by 35%. This is sweet.

The Itel P33 comes with Google’s Android 8.1 Oreo(Go Edition) and a User interface that is easy to navigate.

On storage configuration, the  Itel P33 comes with 1GB RAM and a 16GB ROM that can take up to 8000 photos and 3000 music conveniently.

There is also a Micro SD card slot available on the Itel P33 just in case you need extra space.

There are two main security features on the Itel P33; face ID and a fingerprint scanner. The face ID comes with a new face unlock feature that only captures one face.

The Itel P33 is a smart upgrade when compared to her predecessor of last year. It spot some features that is hard to find on most budget friendly smartphones in Nigeria.

With just a few thousand bucks, you can buy the Itel P33 and enjoy her vivid 5.5 inch HD+ display, face ID, fingerprint reader, upgraded camera, improved design and most importantly; a long lasting battery among other features.

To wrap it up, I will say the Itel P33 is currently among the best smartphone to buy on a budget. It offers more for less, I won’t be surprise to see the Itel P33 top the list of best selling budget friendly smartphones in Nigeria.