Electric vehicles are taking over these days especially now that Honda have decided to join the trend. Honda revealed her first plan for electric vehicle at the Geneva motor show in 2017 this year. This time, they showed up at the first big auto show in 2017 (frankfurt) with an electric concept no one had ever imagine, they called it the ” Honda urban EV concept “. 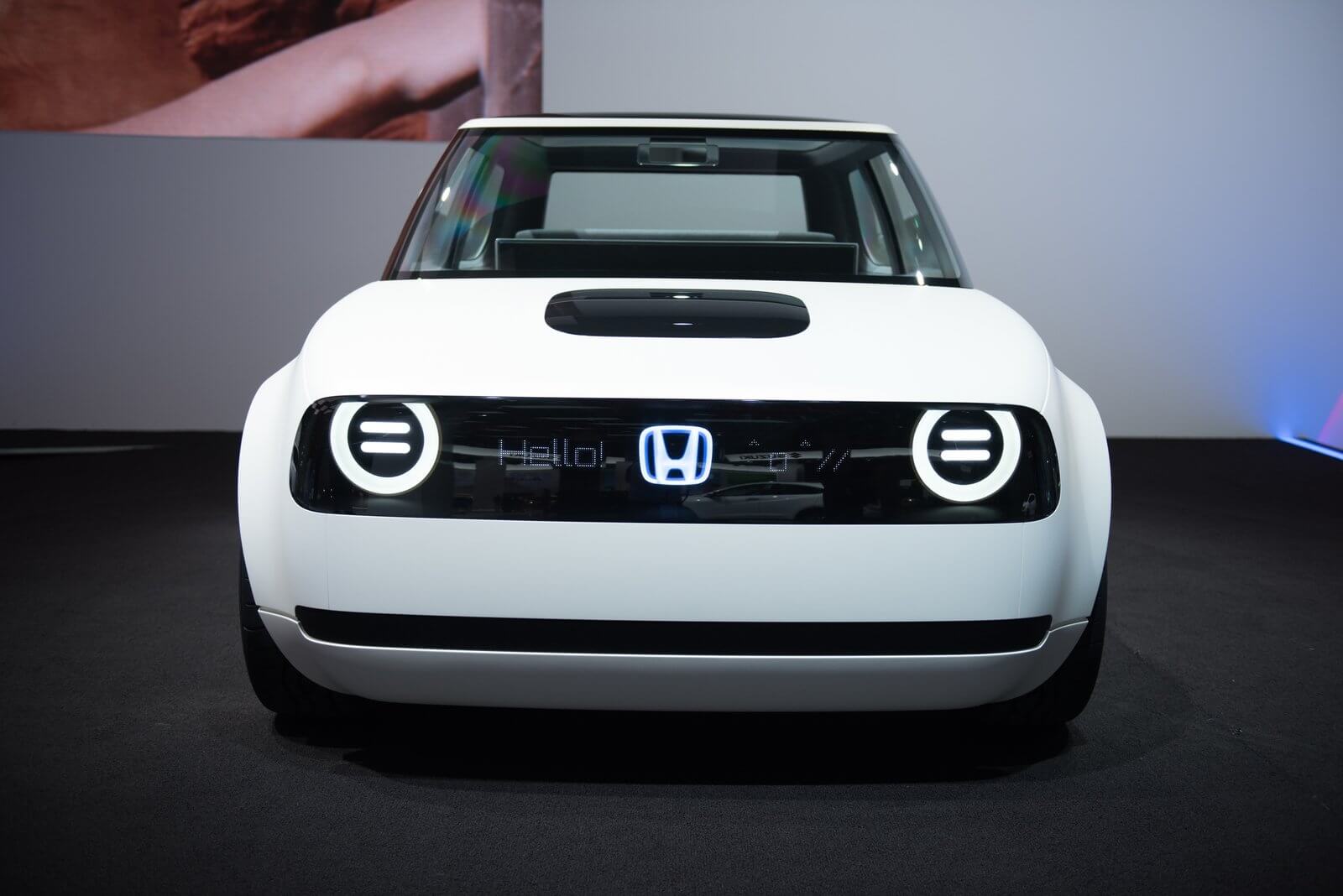 The Honda urban EV concept is a first-generation civic look kind of vehicle which has a round LED headlight at the front with a square shaped brakelight at the back, an illuminating honda logo at the center with a notification display just be side the logo, light weight battery pack, an automated assistance, a high-density electric drive train and is 100mm shorter than the Honda jazz super mini in Nigeria.

What’s in the Design?

What about the Inside? 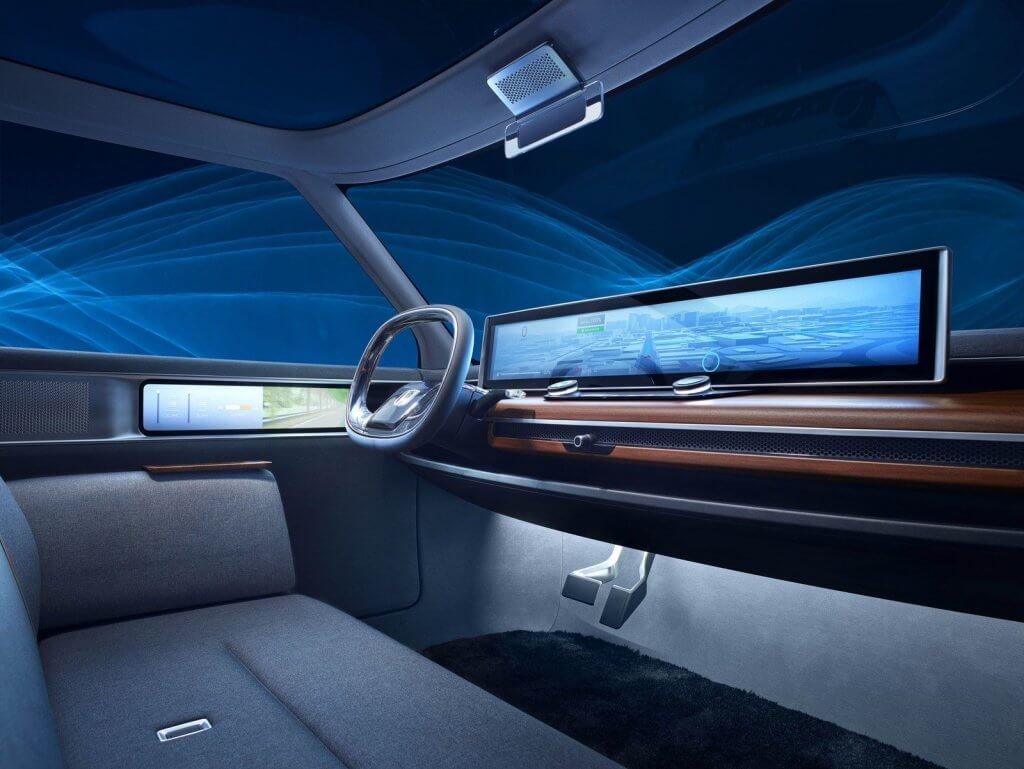 How about the performance? 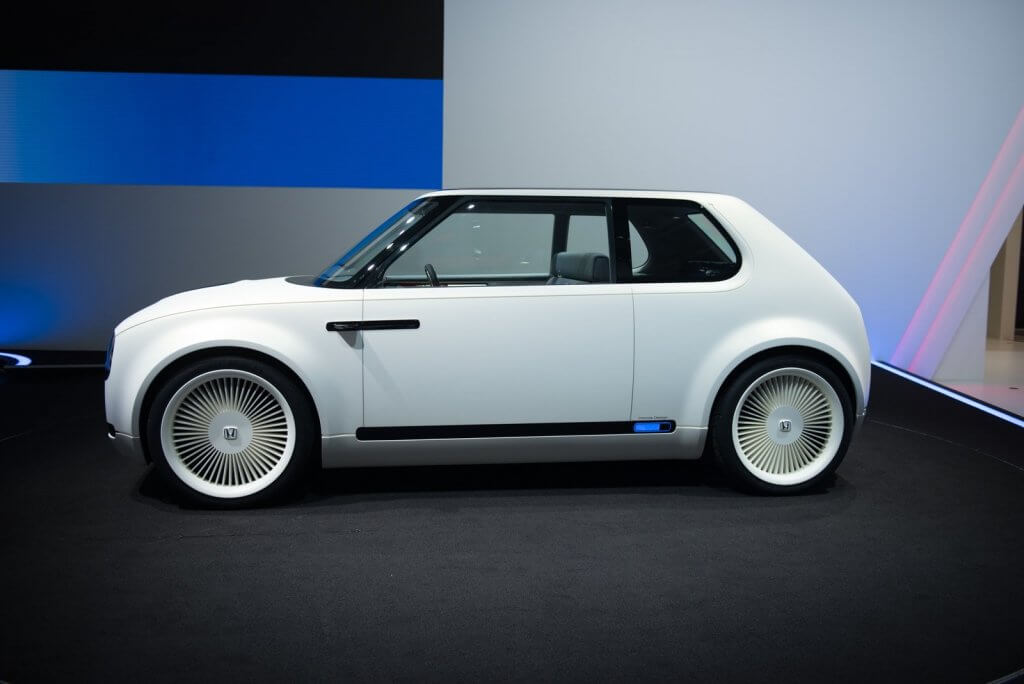 The performance of the Honda urban EV concept is expected to be great considering it’s size. No functional system has been provided yet, production model is expected to commence in 2019 with Europe being the first destination. Honda cliams the production model would have a new feature dedicated to electric vehicles, Honda is also yet to disclose the full details about the Honda urban EV concept.