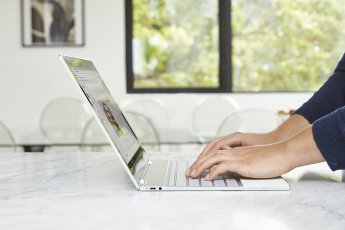 The Google pixelbook is a stand alone high-end laptop that was released together with the pixel 2 and pixel 2 xl. It is an all in one peice of hardware designed to serve as a tablet, laptop and perform some android smartphone features on a laptop. Matt Voukun while speaking at the launch event said “the laptop experience has’nt change that much but how we use technology really has.”

He went further by saying “We use tons of apps every day, and we’re constantly jumping between our phone, laptop and tablet to get things done.” Matt Voukun introduced the google pixelbook as a stand alone laptop which is dedicated to solve this problem. 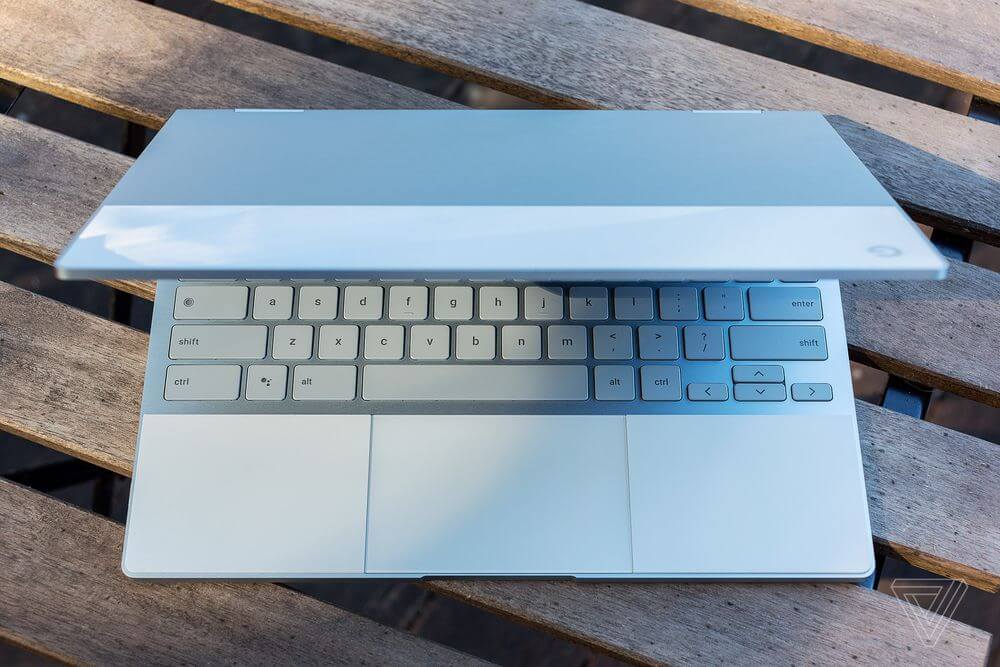 The google pixelbook is unaguably the slimmest and the best chromebook so far, it is a 3rd generation google premium pixelbook in Nigeria which has a touchscreen, vibrant display, slick glass touchkpad, stella keyboard, an impressive stylus pen, runs chrome OS and can also be used as a tablet in Nigeria.

The google pixelbook also features a 7th generation kaby lake intel core i5 processor, 8GB RAM with 128 storage for the base line version, you can decide to take a step further by going for the 16GB RAM with core i7 and 512GB storage. So what’s new this time?

This year 2017 google pixelbook has the best design so far, every design niche received equal attention except for the speakers. The speakers produce really poor sounds because they were positioned underneath the keyboard, i think google focused too much on making the pixelbook really slim that they forgot to position the speaker on the right spot.

There is also a large bezels around the display and the keyboard design is currently one of the best in Nigeria. The google pixelbook now have a dedicated google assistance key on the keyboard, the caplock key have now been replaced with chrome launcher key to trigger andriod apps. 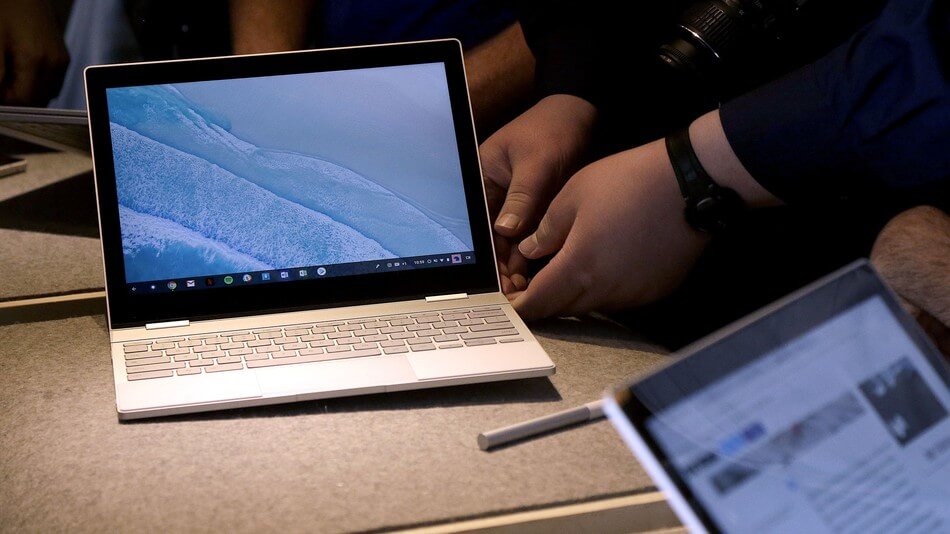 The caplock function can still be activated by holding the alt key and pressing the chrome launcher key. The google pixelbook is a very slim laptop with two USB-C port on both side(one for charging) , a headphone jack, a smooth accurate and responsive glass touchpad with single and multi-touch gesture and a softplam rest beside the touchpad.

There is also a power and volume button beside. The google pixelbook has a 12inch 3:5 pixel display at 235 pixel-per-inch which is slightly accurate to the touchscreen with an accurate color reproduction.

Google promised 10 hours of battery life on a single charge but that doesn’t seem to be the case. The google pixelbook battery test confirmed 7 hours and 40min of usage which is not that impressive for a $1000 laptop in Nigeria. I was expecting the google pixelbook to have longer battery life since cheaper chromebooks like the samsung chromebook pro and Asus chromebook flip last for 8 hours 43minutes and 10 hours 46minutes respectively. 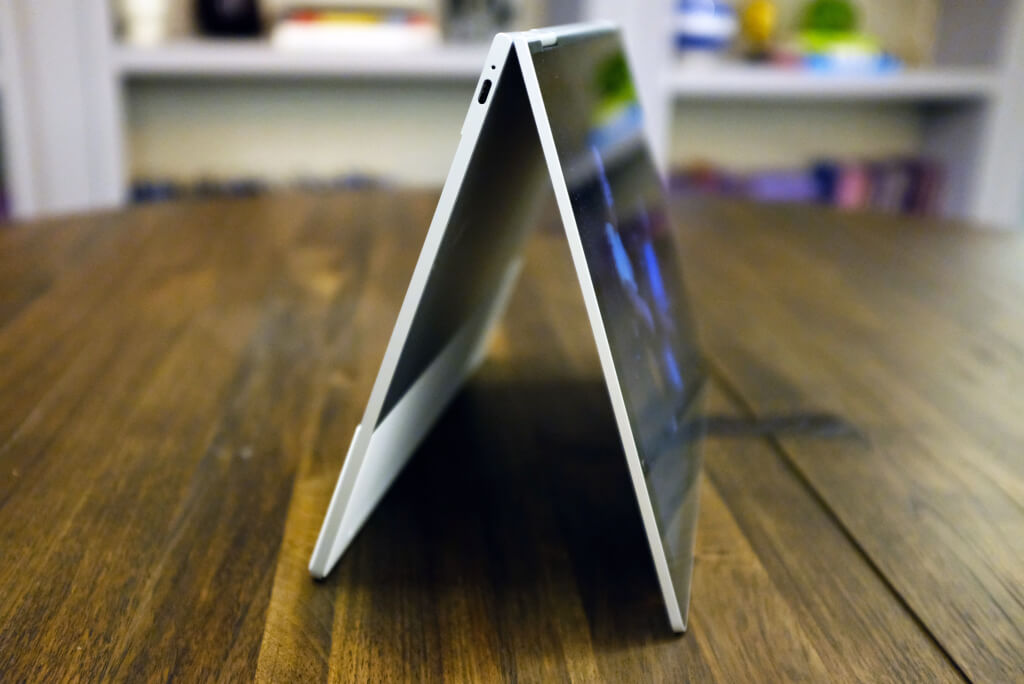 Performance on the google pixelbook is great. Google finally launched a pixelbook that supports android apps and google play store. The new launcher interface has made it excellent and easy to access android apps on smartphone display mode.

The massive storage on the google pixelbook was’nt just a waste, there is now a dedicated space for android apps. You can now choose between the chrome store or google play store for download of apps. 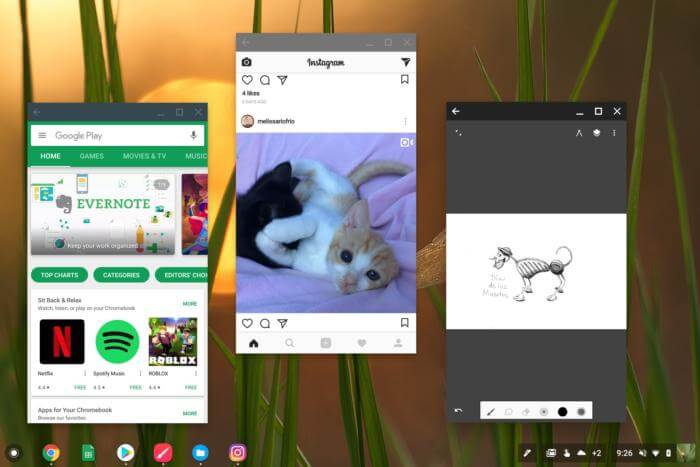 The google pixelbook $99 stylus pen which is sold seperately has a 10ms of latency, 2000 plus pressure level, 60 degree of angular response and runs on a non-rechargable AAA battery.

Google decision to create a 3 in one laptop have really made this year’s 2017 pixelbook even more complicated. Here are few observable issues about this peice of hardware:

3. The AAA battery on the google pixelbook stylus pen didn’t go well at all, a rechargeable battery would have been used instead.

4. The google pixelbook stylus pen doesn’t feel natural when in use. It’s kinda hard to press.

5. Many professional apps are still missing. Chrome OS is still a work in progress.

6. The speakers produce poor sounds and are wrongly placed

The google pixelbook is a high-end laptop which is worth $1000 is kinda competing with other similar devices like the macbook air, microsoft surface and the new ipad pro which all fall in the same price tag. I would rather spend my $1000 buying either the mackbook air, microsoft surface or the ipad pro because they all have better specification than the google pixelbook.

3 thoughts on “Google pixelbook review and price in Nigeria”