Gionee S8s: Worth the Competition? 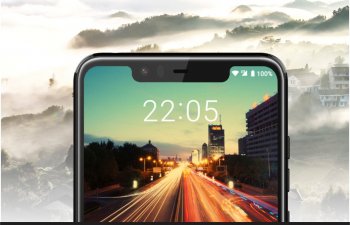 The Gionee S8s is a new Spec bomb that was officially launched in the first quarter of 2019, it debut some features we have seen last year from her competitors in Nigeria.

The Gionee S8s is coming at a time when the likes of Infinix and Tecno have already made a huge bunch of sales with the manufacturer of her flagships in 2018.

Am beginning to wonder if Gionee will get a significant share in the smartphone market and also survive the already existing competition in Nigeria.

That said, we shouldn’t be quick to judge yet, the Gionee S8s might end up becoming the next Android phone that you may want to switch to using in Nigeria this year.

Without talking any further, let’s dive into the full review sections of the Gionee S8s to find out if it’s really worth the competition and of course, switching over to.

In Nigeria, the Gionee S8s is available in online and offline stores. It is  selling at an affordable price in Nigeria.

I am starting with the display because this is the best part of the Gionee S8s. It is even in the display that Gionee is using to mark another history for herself. 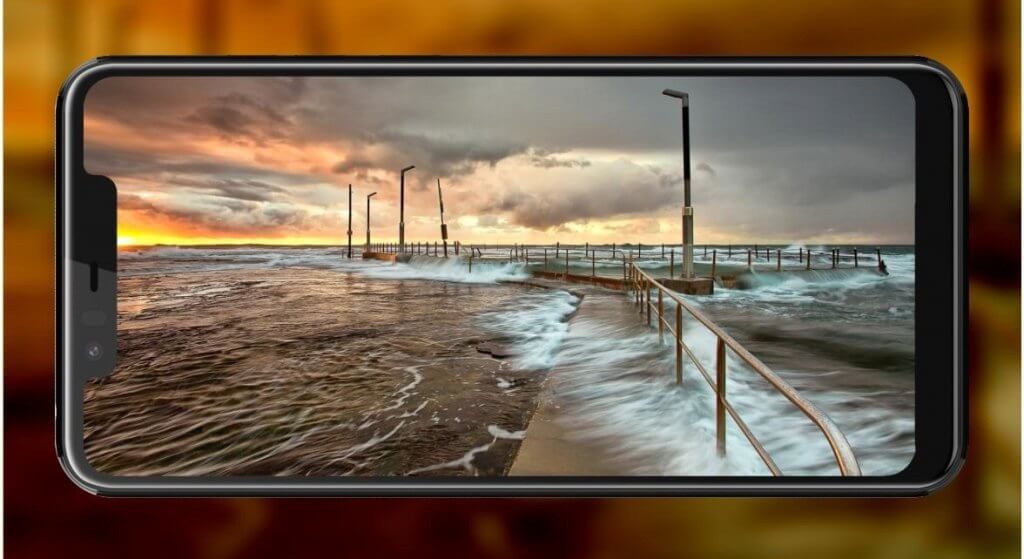 In case you don’t know, the Gionee S8s is the first Gionee smartphone to have a notch at the top. It is best described as Gionee first full view notch smartphone.

So what do we have on the display?

On the Gionee S8s is a 5.8inch full view display with a notch at the top which now give room for more screen but with a reachable size in the hand.

The design of the Gionee S8s is nothing unusual. I know pretty well that many have seen such design before in Nigeria. 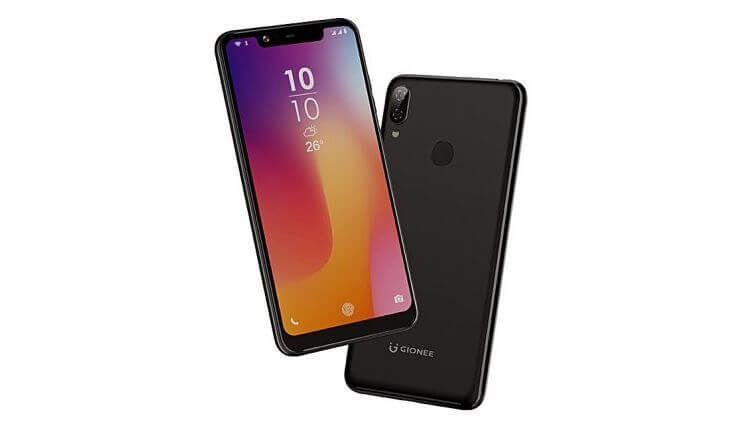 On the Gionee S8s, you will notice the cut-out notch at the top and this is where the receiver and front-facing camera is positioned.

The power and volume buttons are positioned towards the top right edge of the Gionee S8s, the headphone jack is at the top while the USB port and speaker grill are placed at the bottom.

At the rear is where the fingerprint reader, camera shooter and LED flash sits. The Gionee S8s has a body that is made of plastic, it however uses dual Nano SIM enabled.

The Gionee S8s comes with an 8MP front-facing camera that is good at taking decent selfie shots on portrait mode. There are two dual 13MP + 5MP cameras at the back of the Gionee S8s.

The main 13MP camera captures the details, perceive brightness and color while the 5MP secondary camera on the other hand helps to collects the depth-of-field information.

With both cameras on the Gionee S8s having distinctive role to perform, they also have one goal to achieve and this is nothing more than producing photographic shots with professional looks.

The overall camera performance have been amazing, photos taken with the Gionee S8s in Nigeria have really demonstrated the high level of details on the Camera.

The Gionee S8s is powered by a 3000mAh li-polymer battery that is just sufficient to help you get through the day without stress. 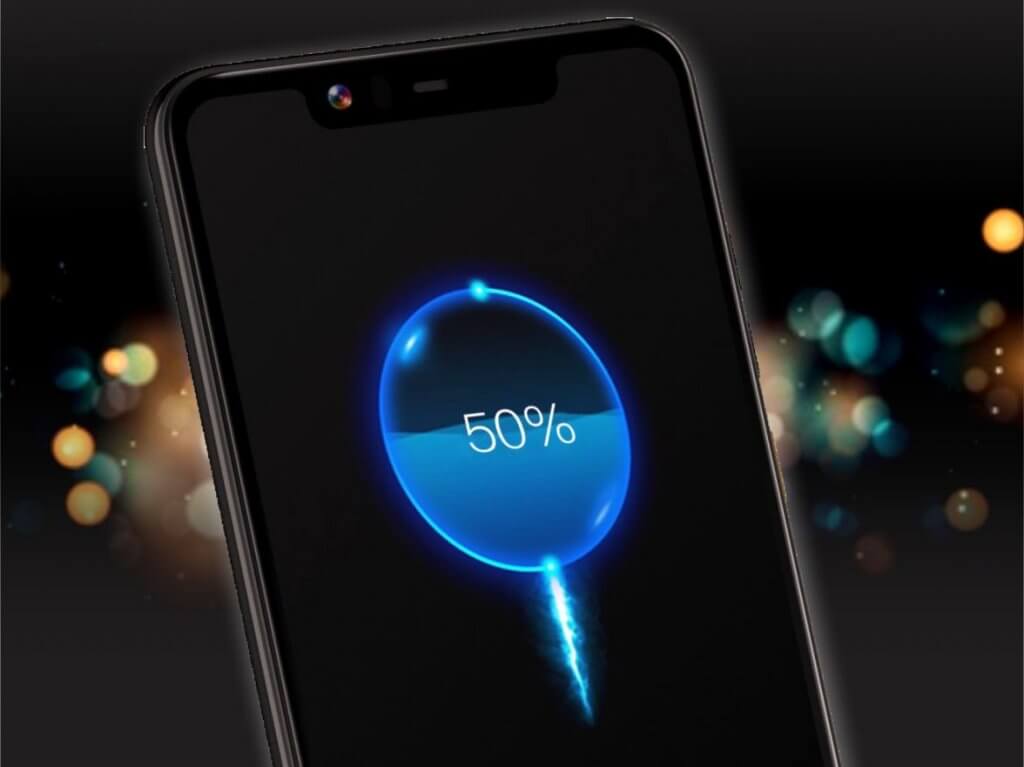 The Gionee S8s also have fast charging feature that is made available via the 5v/1.5A charging power that lets the smartphone get fully charged in less than 1 hour.

So you don’t have to worry about the stress of trying to charge up the Gionee S8s when the battery runs down especially now that waiting patiently to charge is hard to bear.

I guess Gionee still prefers to do things the old way. This may seem kinda weird to most people in Nigeria but that’s no big deal.

The Gionee S8s is well equipped with software, it comes with an already installed Android 9.0 pie Operating System with Gionee latest Amigo UI to complement.

The Gionee S8s runs on a 2.0 GHz Octa-core processor which helps to reduce lagging by a great deal, ensures fast response and smooth running with the smartphone.

The Gionee S8s comes with a 3GB RAM and 32GB ROM with extra room for expandable via Micro SD card (up to 128GB). It has 4G LTE, Bluetooth 5.0 and a MediaTek Helio P22 chip inside.

As earlier stated, the Gionee S8s is debut as Gionee’s first full view notch smartphone. It is coming at a time when many are expecting to see more from a smartphone.

In Nigeria, I know very well that the design of the Gionee S8s won’t freak you at all, the storage configuration won’t blow you up neither will the battery size.

But there is one thing I know very well for sure, Gionee manufacturer quality smartphones. Those who have used one of Gionee’s smartphone before can attest to this fact.

3 thoughts on “Gionee S8s: Worth the Competition?”