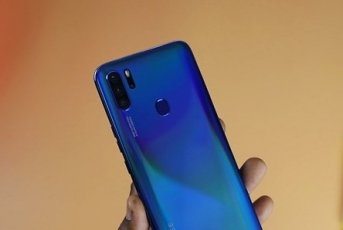 It kind of looks certain for Gionee this year, it’s like they are ready for the smartphone market in Nigeria and Africa as a whole. They’ve got a budget smartphone on the Pipeline.

You guess the name already. In case you haven’t heard, the Gionee S12 is out. I know we didn’t see it coming, “another surprise” if you ask me.

The Gionee S12 is a budget smartphone with pretty decent specs and price as well. It comes with features that are right on time, majority of which are trendy and essential.

We wanted more, Gionee responded with the S12 but the price jumped up this time. This is not to say that the Gionee S12 is not affordable, the only thing here is the amount of the extra cash you will have to pay to get one.

With the features onboard,  It is hard to buy this device at a relatively cheap price. The Gionee S12 is selling at a budget-friendly price in Nigeria, If you are buying one,  be sure to buy a solid case too.

To keep up with the trend, the Gionee S12 presents herself in a very attractive body that is made of plastic. This is probably the first thing that will grab your attention when you see it in Nigeria.

A thorough examination of the body as well as the position of some key components are the next thing to explore on the Gionee S12. We are glad we found them in their regular spots.

To better user experience, Gionee placed the power button and volume rockers on the right with the sim tray on the left. At the bottom are the speaker grill, USB port, microphone and a 3.5mm headphone jack.

There is also a fingerprint reader alongside the cameras and the LED flash at the back. The Gionee S12 has a 6.5inch HD+ display with a waterdrop notch at the top. The display is crisp, clear sharp and bright.

The camera shots decently. Begin your journey by taking a selfie with the 13MP front-facing camera. You can in fact take your journey further with the standard AI Quad rear camera that comprises of a 16MP main, 2MP macro, 2MP depth and an 8MP ultra-wide camera. 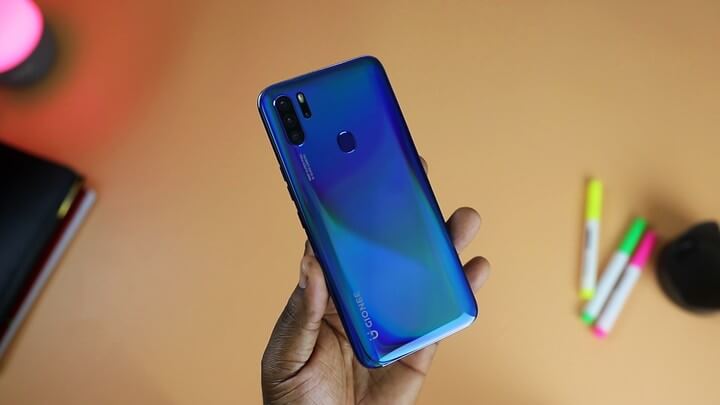 How about going an extra length with the 96MP superpixel mode available on the camera app of the Gionee S12. The images appear to be better on the mode.

The Gionee S12 has a 4000mAh battery that can comfortably serve you for a complete day. It comes with an 18W fast charging feature which is also an essential feature for budget smartphones in Nigeria.

On the software, we’ve got an Android 10 Operating System that is based on a Pixel-esque software that looks so clean, simple and easy to navigate. 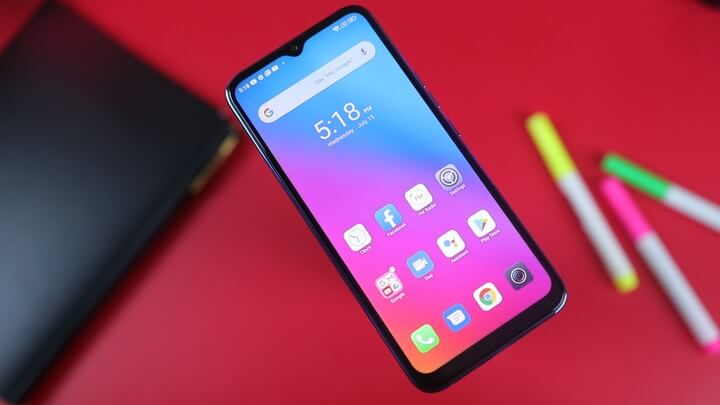 The Gionee S12 comes with a 4GB RAM and 64GB ROM which can be expandable via microSD card up to 256GB. There is also a Helio A25 chipset and a PowerVR GE8320 GPU inside.

Gionee has it all set with this one. Finally, they now have a smartphone that can compete side by side with other budget smartphones in the market.

Considering the price it tag herself, you will notice that the Gionee S12 is a worthy option when compared to the competition. Could this be the game changer for all?

In Nigeria, the Gionee S12 has it simple for the most part. Do your homework, you are quick to discover that a good number of features a would-be buyer would be looking for on a smartphone in this price range are well dished out here.

IPhones and their prices in Nigeria