A Guide to Buying Cheap android phones in Nigeria 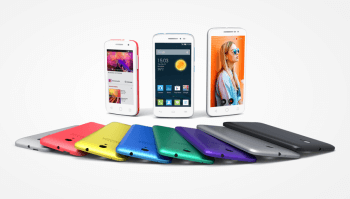 I love quality stuffs and have always enjoyed using them. The android market for cheap android phones in Nigeria is like a work in progress and i suggest we should still give it some time to mature.

I like to play it safe atimes by saving less, enjoying more and going for the best. Even when the quality of cheap android phones in Nigeria have slightly improved, i suggest you find time to examine your decision carefully before putting in your money to buy one.

Before i start, permit me to say this

“Buying cheap android phones in Nigeria is like throwing two dices on a table and expecting either a positive or negative outcome. In most cases, the probability of getting a positive outcome is always very slim. I would say it’s like a “try your luck” kind of thing were the few lucky once get to benefit and others pay the price for their wrong choices.”

Here are a few things to consider before making your final move.

1.Look beneath the present

Reliability is a bit of a challenge with most cheap android phones in Nigeria. A high-end android phone can keep you going for five years and more without any major issue if well taken care of but a low-end android phone will certainly not survive this because they are more fragile and most times have low quality hardware. 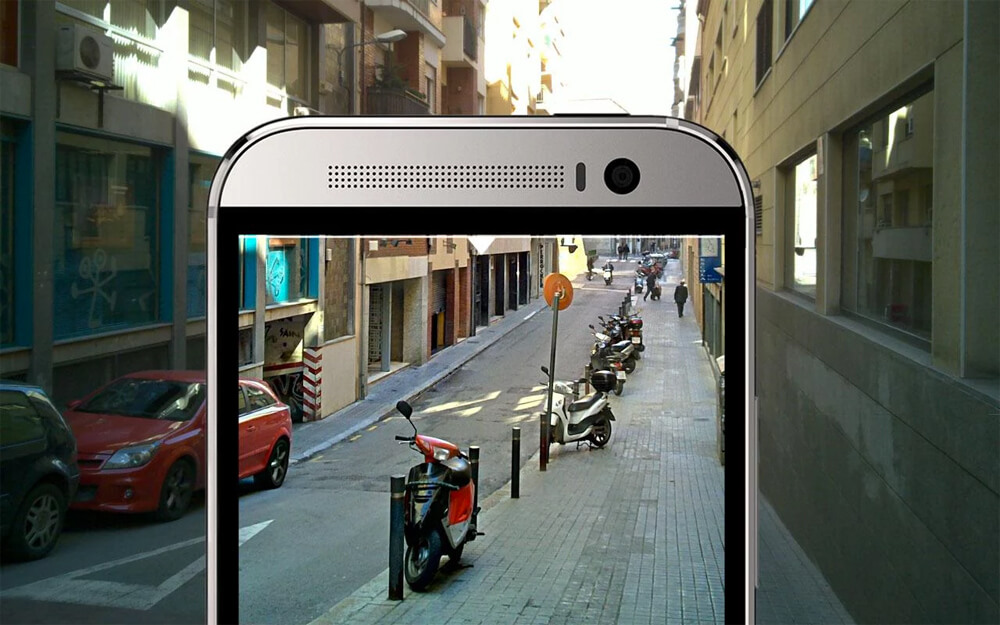 The first thing i do before buying a smartphone (preferable android) is to get informations about the futuristic lifespan of the phone. Aside finding out it’s unique features, i have to ensure it doesn’t get useless after a year or two because i personally dislike changing phones too often. I therefore have to ensure i buy an andriod phone that is ready to serve me for as long as i want it to.

Think about your safety

How safe are you? this is the first question i put across to anyone wanting to buy cheap andriod phones in Nigeria. Our andriod phones store alot of private and confidential informations about us like our ID, socialmedia login password, private chats and photos with loved ones, bank details, e-mail data and security password, informations about our daily task, among others. 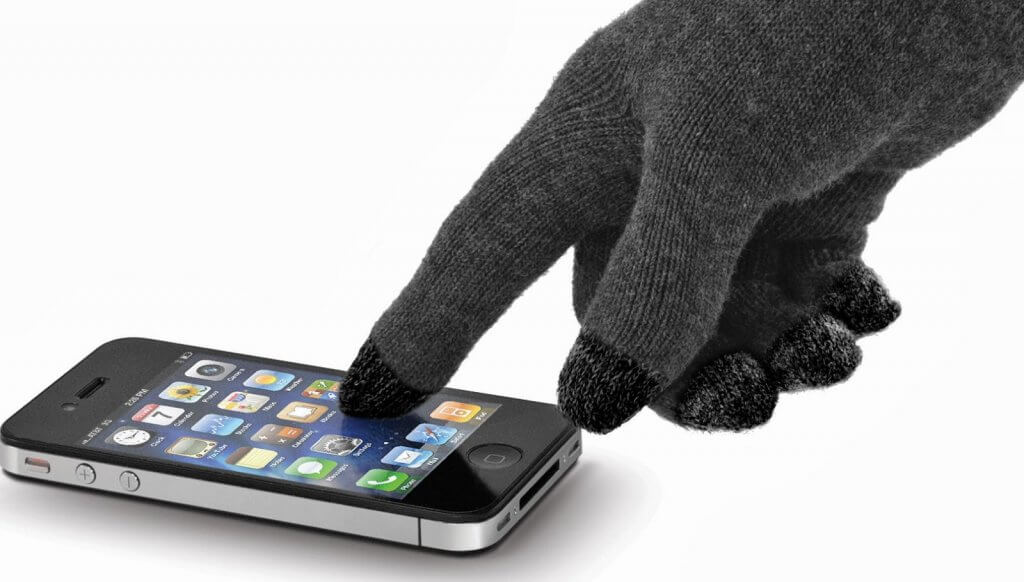 This is why it is very necessary to take security factor very serious when buying cheap andriod phones in Nigeria because anyone can easily access your private and confidential information if they simply know your password. A password is not strong enough to keep you safe because it can also get hacked.

And the badnews is; majority of the manufacturers of cheap andriod phones currently do not have this features and are not sure to get it soon. This is because of the additional cost they would incure when a finger print sensor is included, which will definately increase the phone’s total cost.

Most cheap android phones in Nigeria are usually of poor quality and lack the basic features needed in an android phone. They either have poor camera, low-end processor or an older snapdragon chip, low storage system, low quality hardware, non-upgradeable operating sytem and poor display. 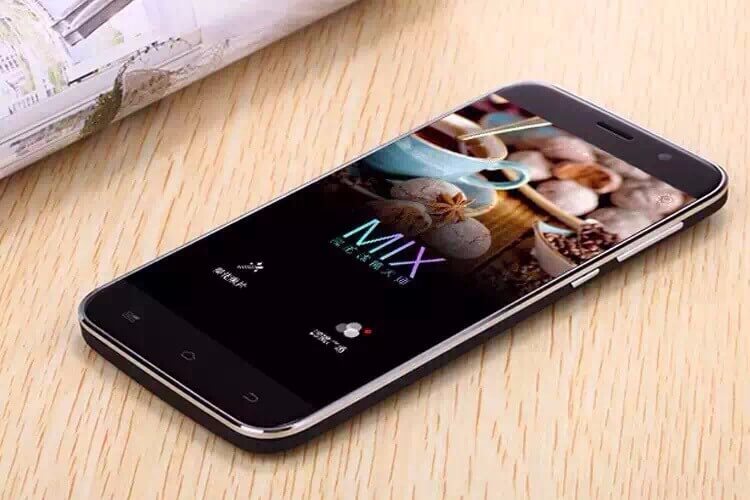 I remmembered a friend who bought a cheap android phone in Nigeria some years back. It wasn’t even up to a year when the phone suddenly stopped working (it just refused to turn on). We took it to a repair shop around my neighbourhood for repair.

After series of examination by the phone repairer, we were told that the phone has a 50% chance of survival (good news right). My friend suddenly became happy about the possibility of his phone coming back to life again until we heard the price.

The price wasn’t cheap as compared to the price my friend bought the phone. My friend being inexperience wanted to pay for it’s repair because of the love he had for his phone. I immediately discourage him and told him to forget about the phone but rather save some money for another one.

I discouraged him because cheap andriod phones are prone to multiple repairs after their first repair (this means more expense). He was wise enough to listen to my advice even though it was a hard decision for him to make.

Getting hardware component for most cheap android phones in Nigeria is very challenging. Atimes, you might just be in need of it’s battery, screen or may be you misplaced the backcover of your andriod phone and needed a replacement. 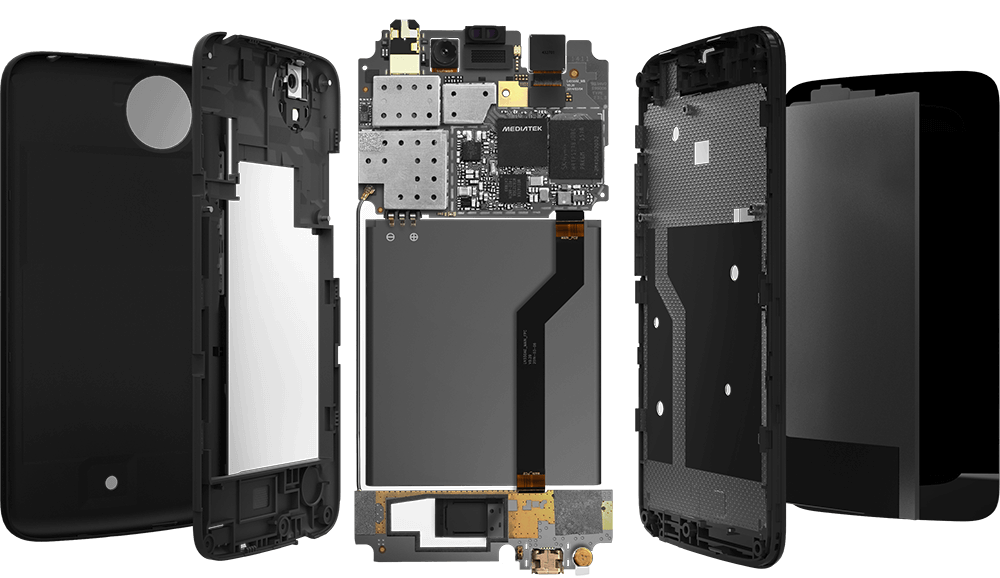 Whichever the case, it’s either you find your damage hardware component to buy at a high price or you don’t get to see them at all. When a cheap android phone gets bad or develops a fault, getting it fixed is always a challenge even when you got lucky repairing it the first time, it is likely to develop a fault the second time.

After that, it goes on and on until you become tired of repairs. At this stage, when you sum up the cost of the series of repairs with the price in which the phone was bought, you will be surprise to find out that the money you have spent so far is enough to buy you a flagship phone.

Three years ago, i got an offer to buy a cheap andriod phone in Nigeria at an incredibly low price, the price was very low because the screen and touchpad were both bad. I saw this as an opportunity to make some money because i have done this before with some high-end smartphones and wanted to do the same this time.

I kept on visiting the phone repairer and continued checking other places for the screen but i wasn’t lucky enough to find any. I ended up making a loss rather than profit. Since then, i have always ensured i buy andriod phones with locally available hardware component.

Making the right choice of selecting cheap andriod phone to buy in Nigeria has never been easy especially when you have little or low budget. Whichever the case, you can always make the right choice and get value for your money.